Clyde Stubblefield, One of Hip-Hop’s Most Sampled Drummers, Dies at 73 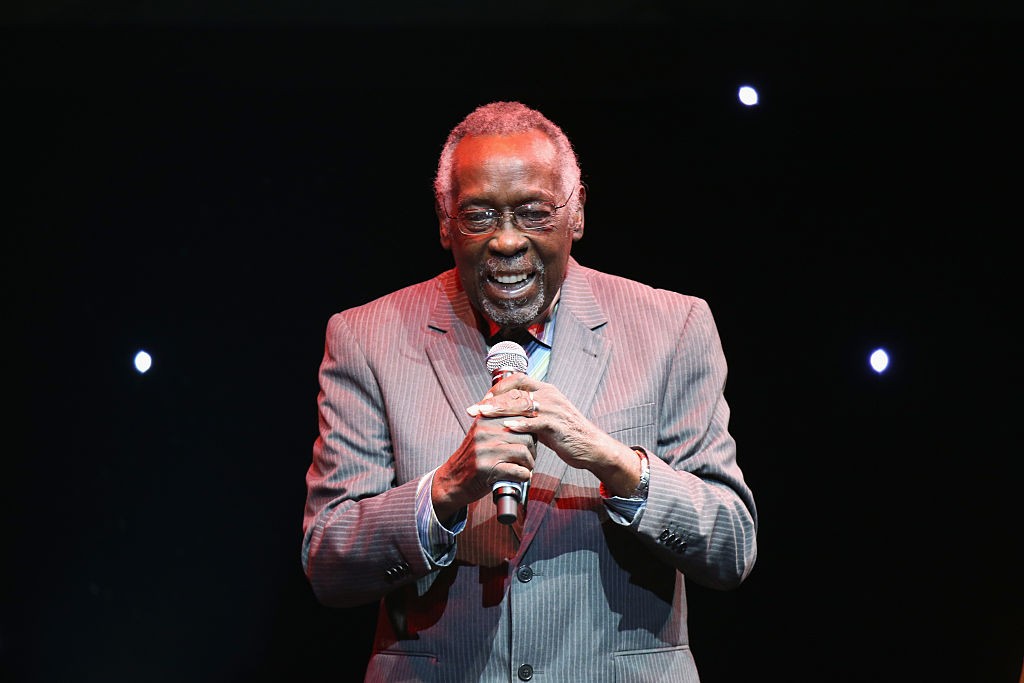 Clyde Stubblefield, the revered percussionist from James Brown’s “Funky Drummer,” died of kidney failure on Saturday, February 18, in Madison, Wisconsin, his wife told the Associated Press. He was 73.

Stubblefield was Brown’s drummer for a string of hits in the ’60s and ’70s, including “Cold Sweat,” “Get Up, Get Into It, Get Involved,” and “I’ve Got the Feeling.” But it was his improvised breakbeat from “Funky Drummer” that underscored hundreds of hip-hop and rap songs, putting Stubblefield in legendary status. The beat has been used on tracks from the likes of LL Cool J, Nas, Public Enemy, Mos Def, and others. It is among one of the most sampled in history, alongside The Winston’s “Amen” break.

Stubblefield was a drummer with a deep pocket, and can be given credit as the driving force behind Brown’s unstoppable funk. Before he joined Brown, he drummed for Otis Redding and Eddie Kirkland. He was born in Chattanooga, Tennessee, in April 1943. Deeply endeared to many musicians, Stubblefield had suffered kidney problems for a decade before passing. His wife told the AP that, in 2000, Prince paid a $90,000 medical bill, when he heard Stubbenfield was suffering from bladder cancer.

Stubbenfield saw little royalties from all the use of his beat, but is said to have not expected any.