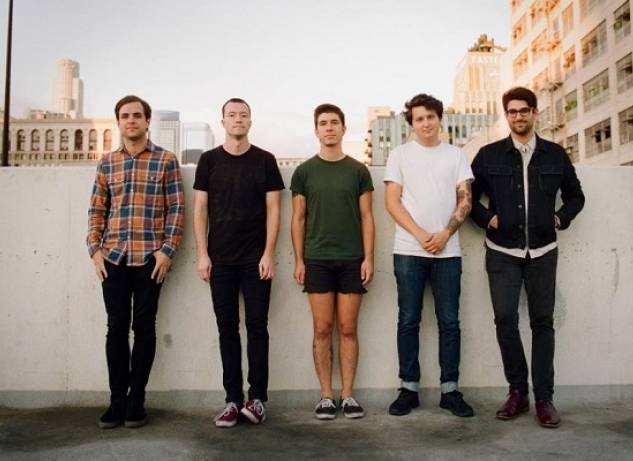 Last year’s Touché Amoré release Stage Four was brutal: The album followed frontman Jeremy Bolm’s struggle with the loss of his mother to cancer, a challenge that left him questioning the remnants of a relationship that he’d always had trouble maintaining. Today, Bolm shares the the video for the album’s fifth track, “Benediction,” wherein he treks home to Norfolk, Nebraska to bury his mother’s ashes and finally make peace with his memories. Check it out below via NPR.