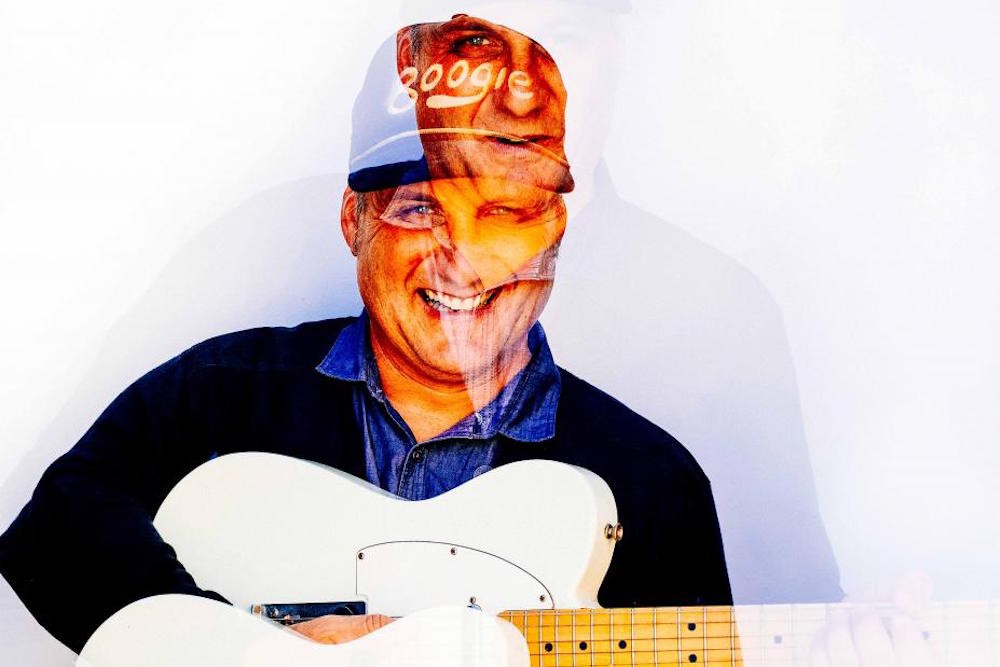 Scott Kannberg of Pavement, better known as Spiral Stairs, has a new album on the way: it’s called Doris and the Daggers, and it arrives March 24 via Domino. Today, Kannberg shares “Dance (Cry Wolf),” the album opener and lead single, with a video starring Grandaddy frontman Jason Lytle.

There’s something distinctly Malkmus-ish about the title Doris and the Daggers, but while Kannberg’s better-known partner has spent his solo career stretching out with sprawling guitar jams, “Dance (Cry Wolf)” is tight and concise–it’s got a bit of an Elvis Costello thing going on. The song was inspired by the death of Darius Minwalla, who drummed in Kannberg’s post-Pavement band Preston School of Industry and on the last Spiral Stairs album, 2009’s The Real Feel.

Doris and the Daggers features contributions from Kevin Drew and Justin Peroff of Broken Social Scene and Matt Berninger of the National. Watch the “Dance (Cry Wolf)” video below.