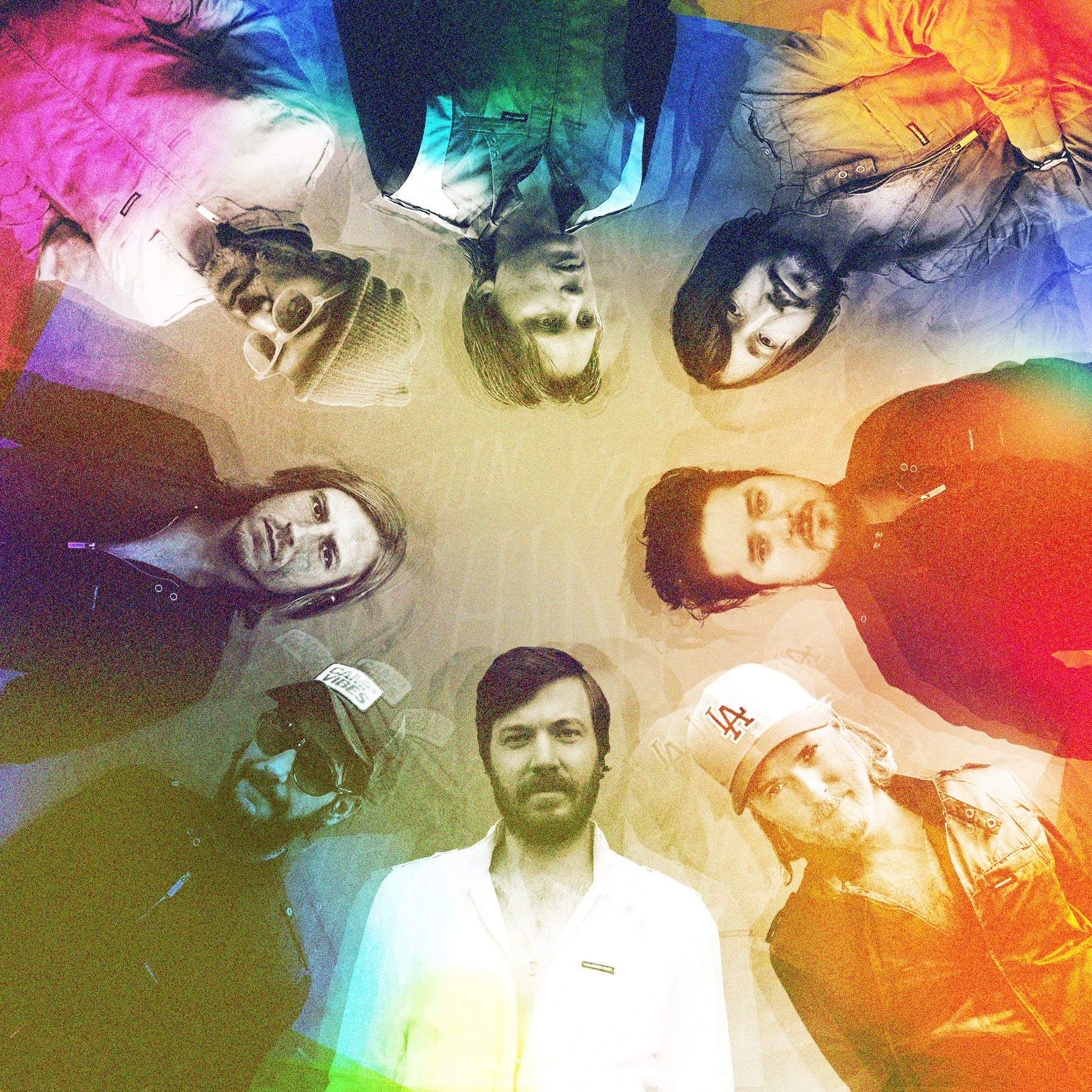 Thus forming the indie-rock version of one of those middle-aged-comedian card games in Louie, members of Midlake have rounded up a group of their friends to start a new group called BNQT, pronounced “banquet.” The group features 5 lead singers–Ben Bridwell of Band of Horses, Alex Kapranos of Franz Ferdinand, Jason Lytle of Grandaddy, Fran Healy of Travis, and Midlake’s Eric Pulido–and will release Vol. 1, a 10-song album of originals, on April 28 via Bella Union/Dualtone.

In a press release, Pulido explained that the project had been in the works since 2013, and was created through a protracted process involving files being e-mailed back and forth, due to the band’s members being spread out across the globe. (They spent some real time in the studio, too.)

Listen to the upbeat, classic-rock-tinged opener from BNQT’s album, “Restart,” below, and check out the album’s tracklist.