Report: Bono and Larry Mullen Have to Pay $1.5 Million Dollars to a Brazilian Promoter They Insulted 16 Years Ago 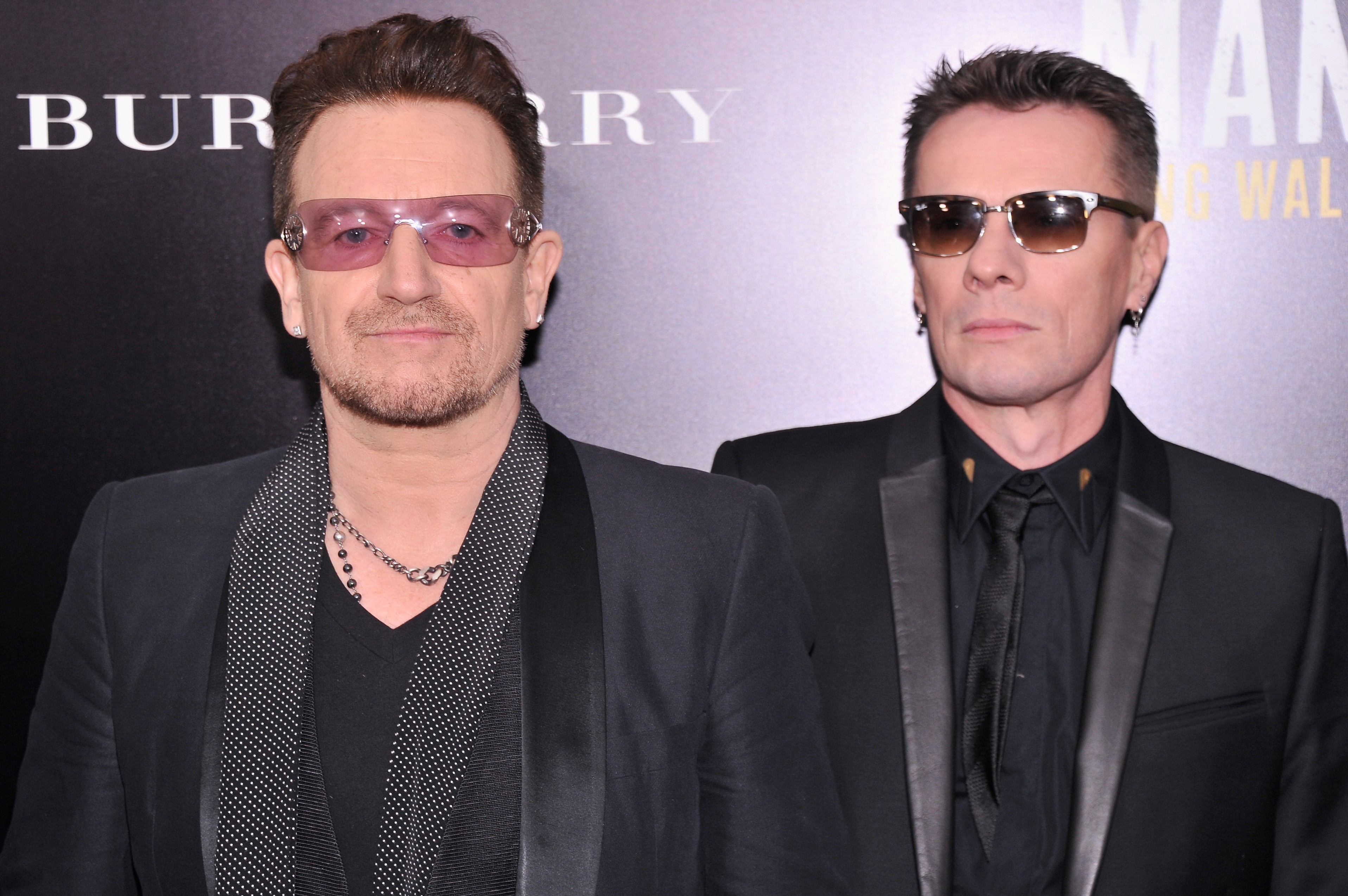 In one of the more protracted, bizarre rock star lawsuits in recent memory, U2’s Bono and Larry Mullen have been ordered to fork over $1.5 million to a Brazilian promoter they defamed in an interview sixteen years ago, as fan site @U2 reported last night.

In 1998, U2 toured Brazil for their state-of-the-art, morbidly expensive PopMart tour. They later publicly claimed that promoter Franco Bruni had not paid them for the gigs they did in the country. This was not true, and just a couple of days after the interview, U2’s former managing director went on record as saying the lapsed payment was for copyright fees for live performance, not for the actual performing costs.

Bruni still entered a civil case against the U2ers in 2003, which seemed to come to an end in 2011, with a judgment in which Mullen shouldered the sole blame for the incident. After an appeal, however, Bruni was victorious in a Brazilian court this week, as Jusbrazil announced yesterday: Both Bono and Mullen will have to pay the stiff fine for “moral and material damages.”

A lesson to all rock stars, established or aspiring: Don’t talk shit about the people you book shows with, unless you have receipts to wave at them.