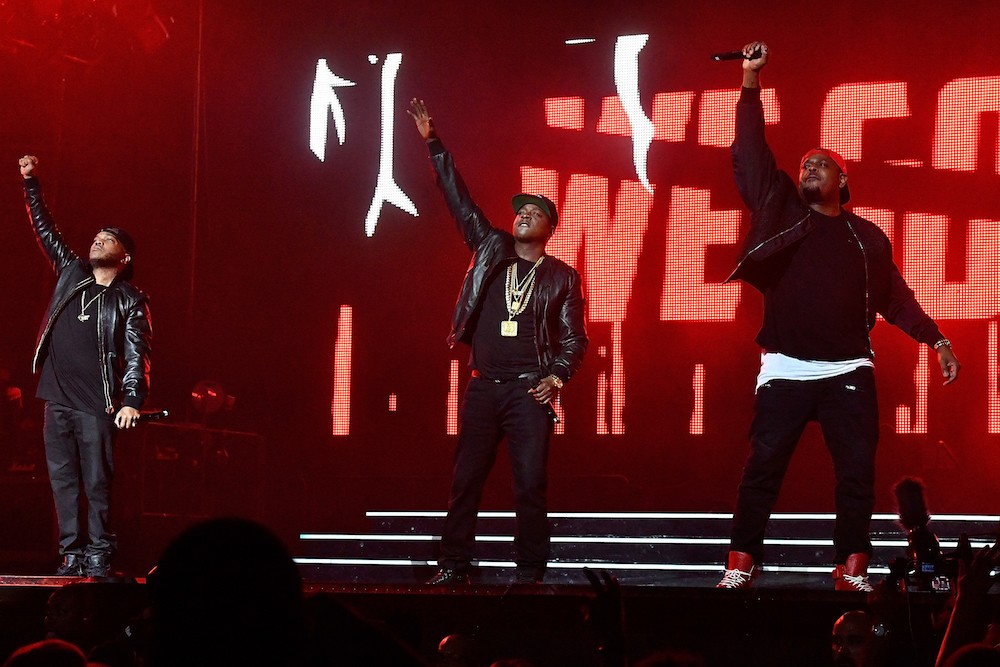 After reuniting for the Bad Boy Reunion Tour this year, late-’90s rap trio the Lox announced their first new album since 2000, titled Filthy America… It’s Beautiful, last night. Now, the group has shared two new songs from the album, “Don’t Cry,” and “What Else You Need to Know.”

Jadakiss, Styles P, and Sheek Louch are very much in their wheelhouse here, spitting gritty bars over production that wouldn’t sound out of place on their previous albums. “What Else You Need to Know” is by far the better of the two. Listen below.