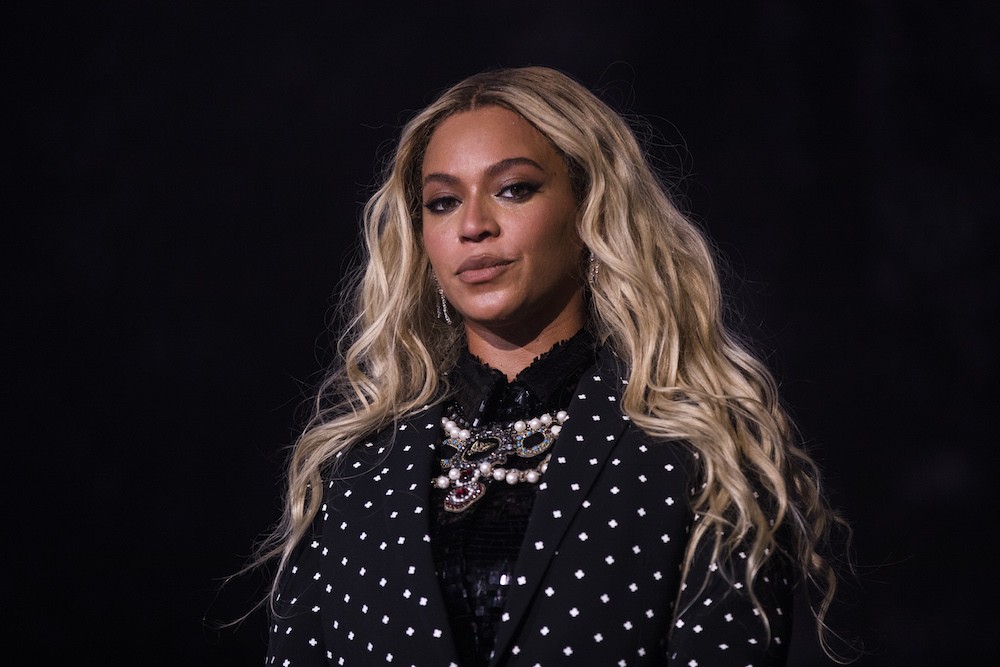 A former forensic investigator at Uber claims some of the company’s employees used its controversial “God View” to spy on “high-profile politicians, celebrities and even personal acquaintances of Uber employees, including ex-boyfriends/girlfriends, and ex-spouses,” according to court documents obtained by the Center for Investigative Reporting. Beyoncé was among those allegedly spied upon by employees at the car service.

Samuel Ward Spangenberg is suing Uber over alleged age discrimination and whistleblower retaliation. He claims he was fired 11 months after objecting to what he viewed as reckless and illegal practices by the car company.

BuzzFeed News first reported about “God View” in 2014, writing that the movement of one of its reporters had been tracked without her permission. Since then, the company has said that it’s restricted employee access to customer information but Spangenberg claims some private information remains vulnerable.

“I also reported that Uber’s lack of security, and allowing all employees to access this information (as opposed to a small security team) was resulting in a violation of governmental regulations regarding data protection and consumer privacy rights,” Spangenberg wrote in his court declaration.

Uber has admitted firing “fewer than 10″ employees for improper access to customer information.

Beyoncé was the only celebrity named in the report.