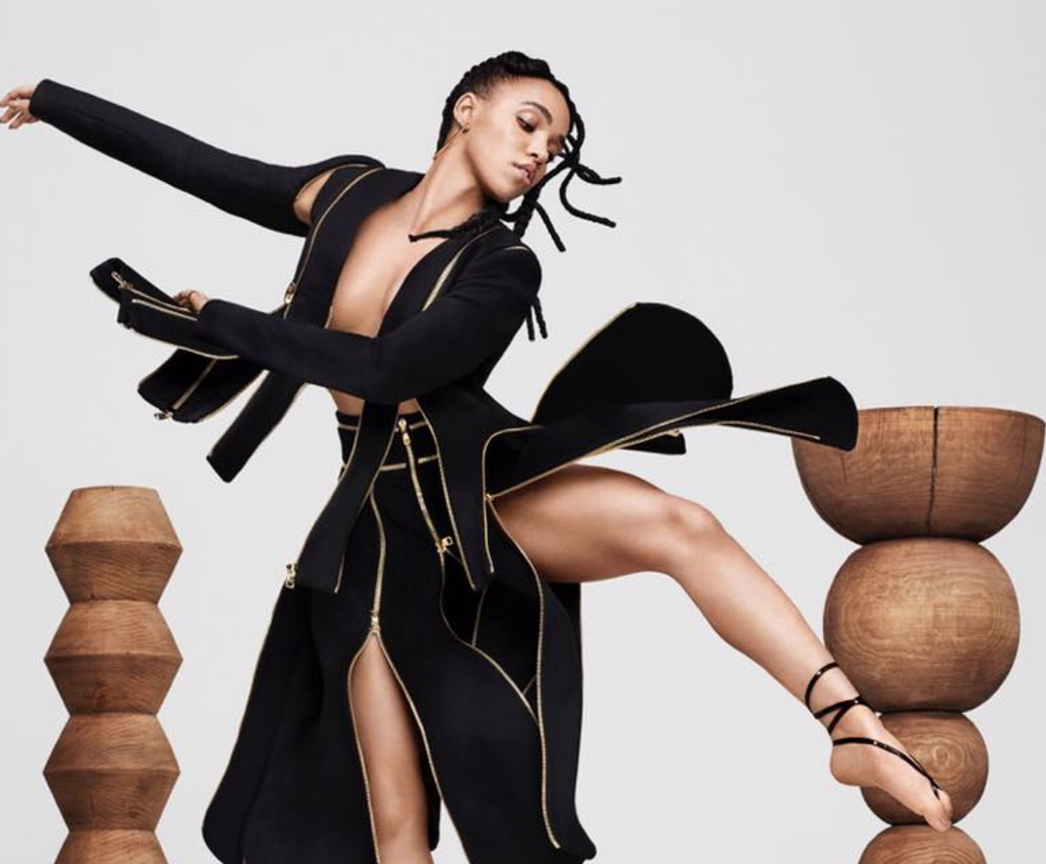 FKA twigs’ first release, EP1, was released exclusively on Bandcamp in 2012, and further disseminated through arresting visuals she posted for each of its four tracks. It has never been available for streaming on major services. But now twigs, in the wake of unveiling a complete online archive of her music and videos and a new short film earlier this week, has now upped the EP to Spotify and Apple Music for stream and download.

EP1! the first songs and visuals I shared with the outside world, they’re now available digitally and vinyl re-press https://t.co/J7jV14cOMD pic.twitter.com/saK87Xl2so