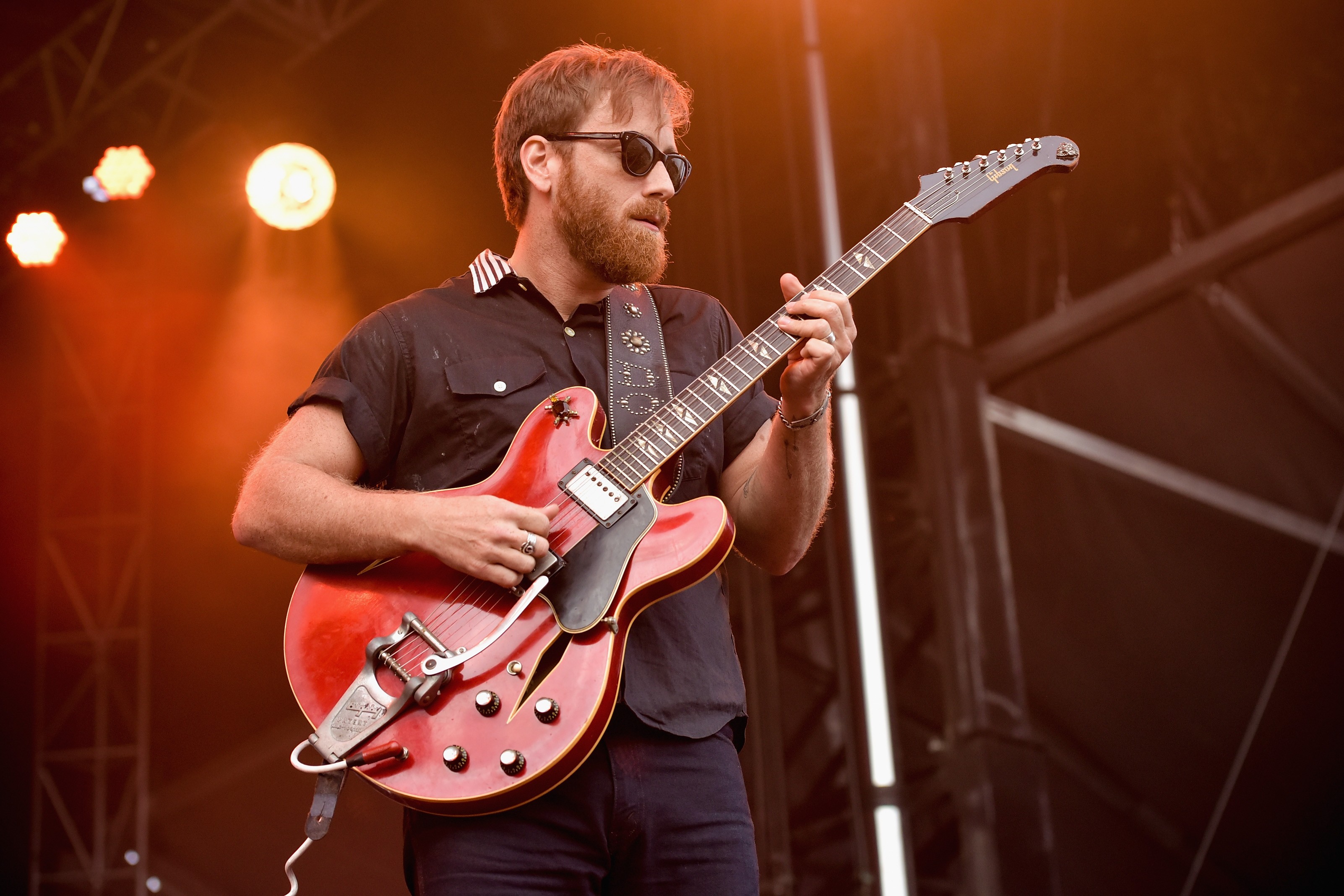 A Rolling Stone behind-the-scenes story about the making of The Black Keys’ Dan Auerbach’s upcoming solo album revealed that Auerbach worked heavily with legendary singer/songwriter John Prine on the songs for the as-of-yet untitled project. (His other primary cowriter was famous C&W-music engineer David “Fergie” Ferguson.)

In a Rolling Stone interview from 2014, Auerbach had alluded to the fact that he’d been writing songs casually with Prine for a possible upcoming project. Earlier this year, Auerbach surprised a crowd at a Prine show last year by joining him for a performance of “That’s the Way That The World Goes ‘Round” and “You Got Gold.”

Dire Straits’s Mark Knopfler and legendary rockabilly guitarist Duane Eddy (whose twangy, sound has influenced everything from surf rock to the Twin Peaks theme) also plays on the album, along with a team of veteran Memphis and Nashville session musicians who collaborated with Elvis, Johnny Cash, Dusty Springfield, and many others.

There’s no word yet on a title or potential release date for the project.