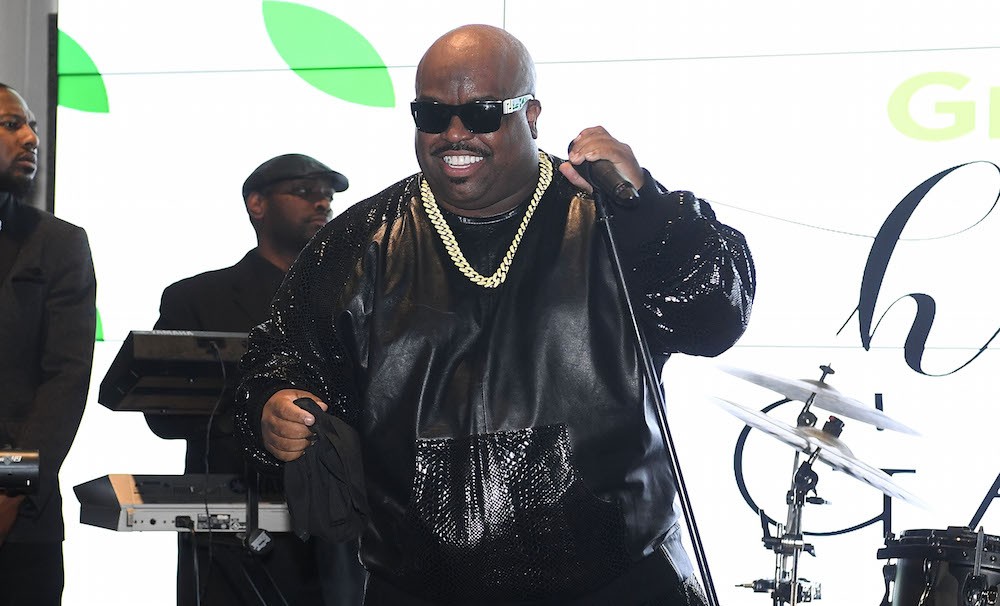 Saturday afternoon, a grainy, black-and-white video purportedly filmed on a security camera emerged, apparently showing Cee-Lo Green talking on a cell phone in a recording studio. Seconds later, the phone appears to explode, knocking Green to the ground where he lies motionless for several seconds before the clip ends.

The video quickly went viral, but like any good viral clip, this one turned out to be fake, or at least misleading.

“Truthfully, I’m really upset that anybody had to be emotionally disturbed by what they saw today,” Cee-Lo said in a Facebook Live post over the weekend. “Actually, what you saw today was a clip from a smaller video that we were shooting for a new project I’m doing called ‘Gnarly Davidson.’ It’s supposed to set up and introduce the new character identity, you know what I’m saying?”

Green added that he still going to release the music from the project. “But first and foremost, for everybody that love me and care about me, I just want to say that I’m okay,” he said. “I just want to thank everybody for their love and support and concern.”

Watch his full explanation below.