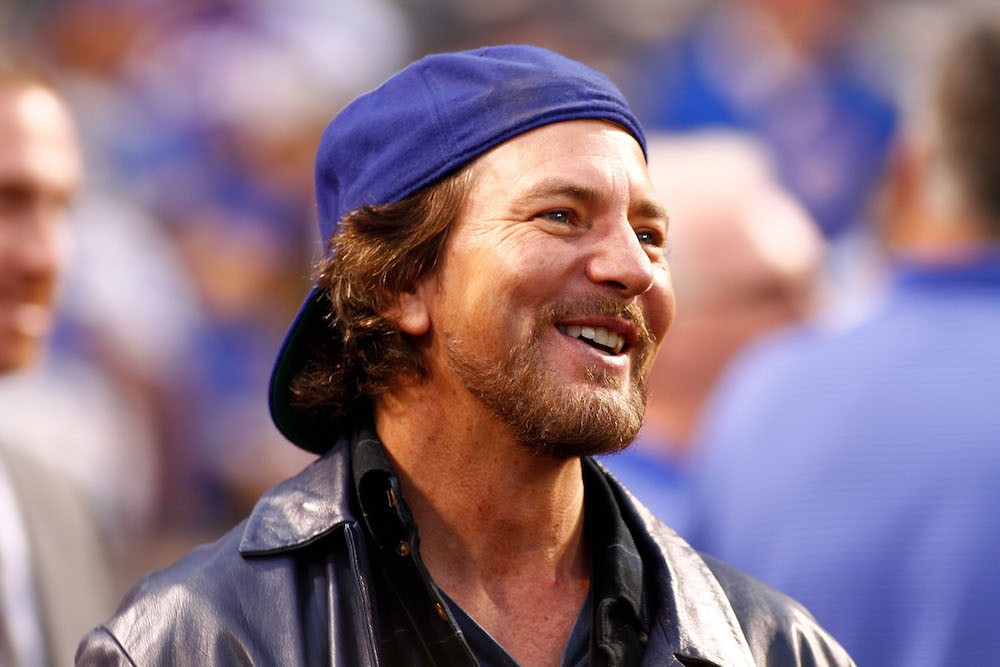 Three weeks out from the 40th anniversary of the Band’s Last Waltz concert, Chicago Cubs fans Eddie Vedder, Bill Murray, and Derek Trucks did their best Rick Danko, Levon Helm, and Robbie Robertson impression. The trio did a rousing and not-entirely-sober-seeming rendition of “The Weight” to celebrate their team’s win over the Cleveland Indians during last night’s Game 6 of the World Series.

The fansite Pearl Jam Radio captured the singalong and posted it to Facebook. Watch out for the best part, when Murray, who is shouting along from the crowd, yells to his fellow audience members, “These guys are good, come on!” It looks like they’re having a lot of fun, but you have to wonder what the One True Celebrity Cubs Fan Billy Corgan thinks about all this. Watch it below, and catch Game 7 of the World Series tonight at 8 p.m. EST.