The Immortal Iggy Pop Is Back in the Studio Again 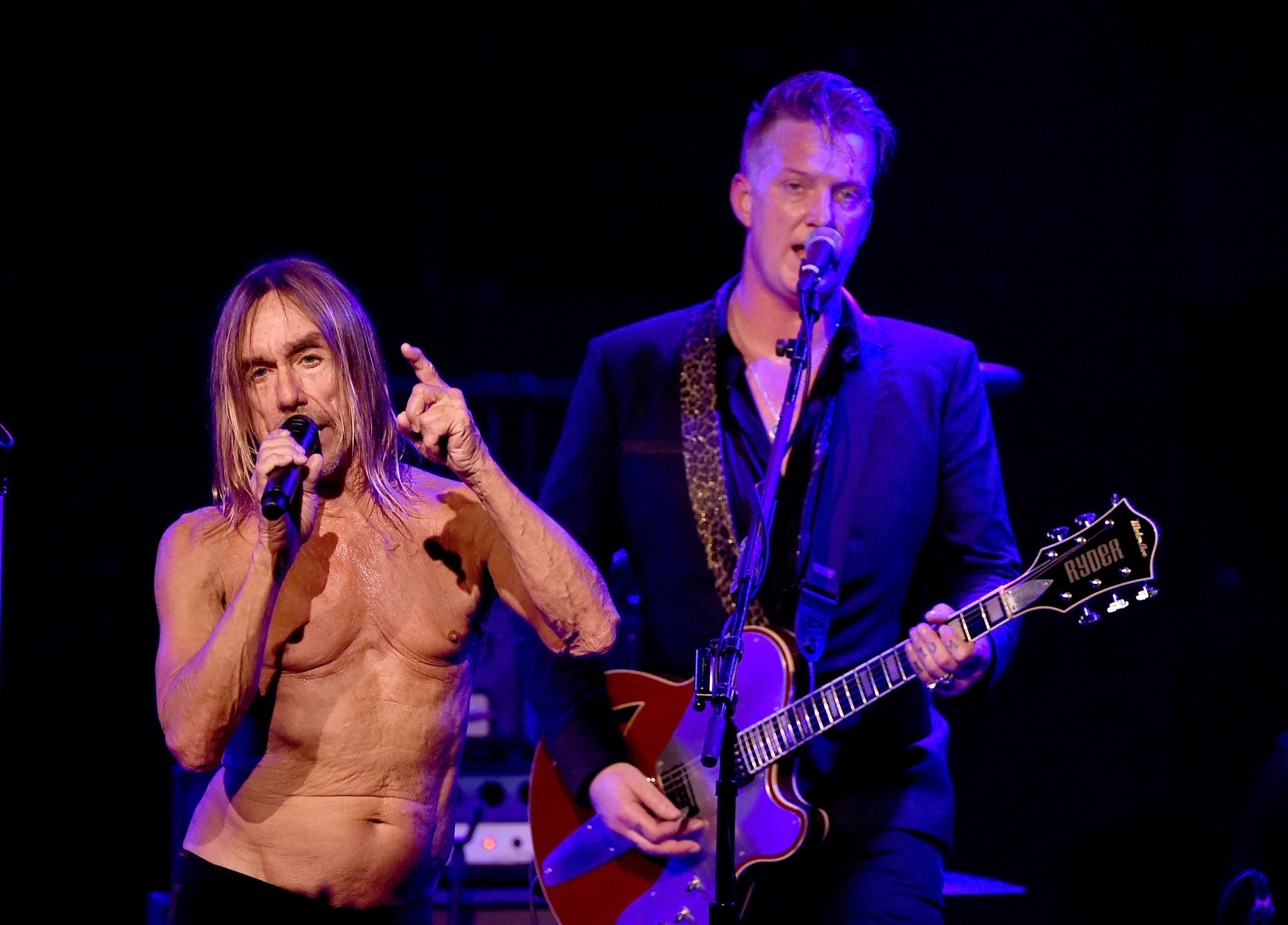 Entertainment Weekly reports that Stooges singer and proto-punk icon Iggy Pop will not be retiring from recording, as he promised to do following his pretty-good March album, Post Pop Depression. Apparently, Post Pop producer Josh Homme wasn’t the collaborator that Iggy wanted to end his career with. As the 69-year-old told EW, he’s enjoying getting in the studio on a freelance basis:

“I’ve made five recordings since then…But they were all recordings not where I’m about, ‘Hey, I’ve got something to say!’ No, it was just, people called me up and said, ‘Do you want to do a vocal with me, about this, under this circumstance?’ More like guesting. I would prefer to do that for a while. You know, there are people I like. I like the people I’ve recorded with — I can’t tell you who they are! — very much.”

It’s some covert stuff—one wonders what direction this could be going. If we’re judging by Pop’s favorite musicians of the moment, one wonders if he’s scored a spot on the next Young Thug tape.