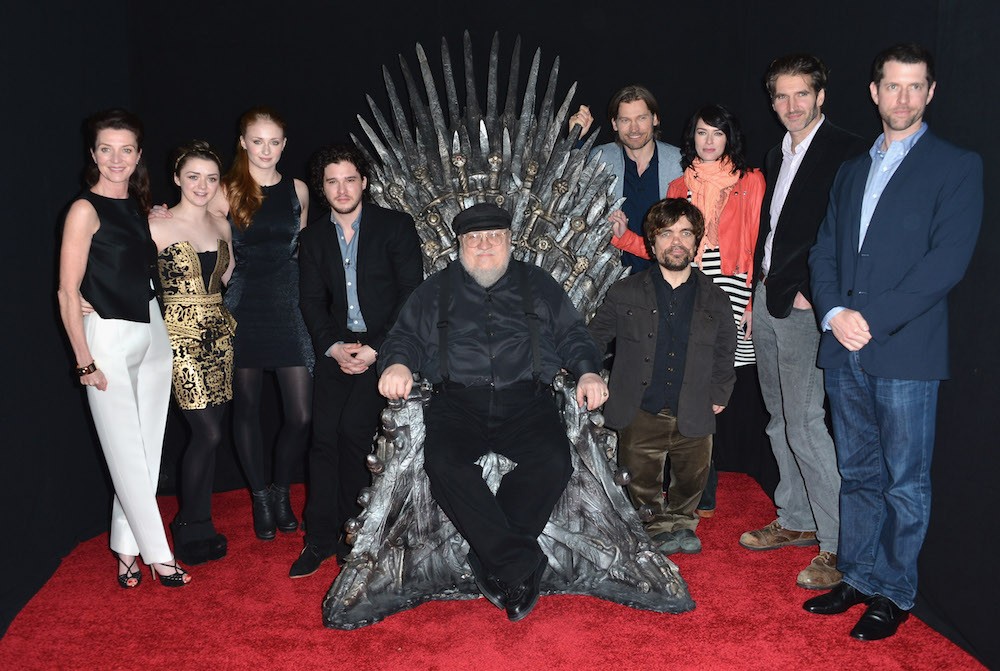 HBO’s mammoth hit Game of Thrones is in an interesting spot, plot-wise; not only are we nearing the show’s conclusion—it’ll end after the eighth season, which will be shorter than usual—but the upcoming seventh season is the first to be solely shaped by the HBO writers and not the books’ author, George R.R. Martin, because Martin missed his deadline. This means that fans who read all of the A Song of Ice and Fire books won’t be able to sit by smugly as viewers are traumatized by shocking episodes like “The Red Wedding,” as they’ve been doing for the past five years. In other words, the seventh season is the only season for which spoilers aren’t just a Google search or overly talkative nerd away. Or it was, until the Donald Trump blog Deadspin and other publications posted excerpts from the subreddit /r/FreeFolk, where spoilers from the season’s major plot points were reportedly “leaked.”

So, does Jon Snow marry Daenerys Targaryen? Will Tyrion Lannister end up as the king of the Seven Kingdoms? What sort of shit will Cersei Lannister get up to now that she’s apparently in charge of King’s Landing?

We honestly have no idea, because everyone on the SPIN staff was too afraid to read spoilers. But if you want to find out, head over to Deadspin.