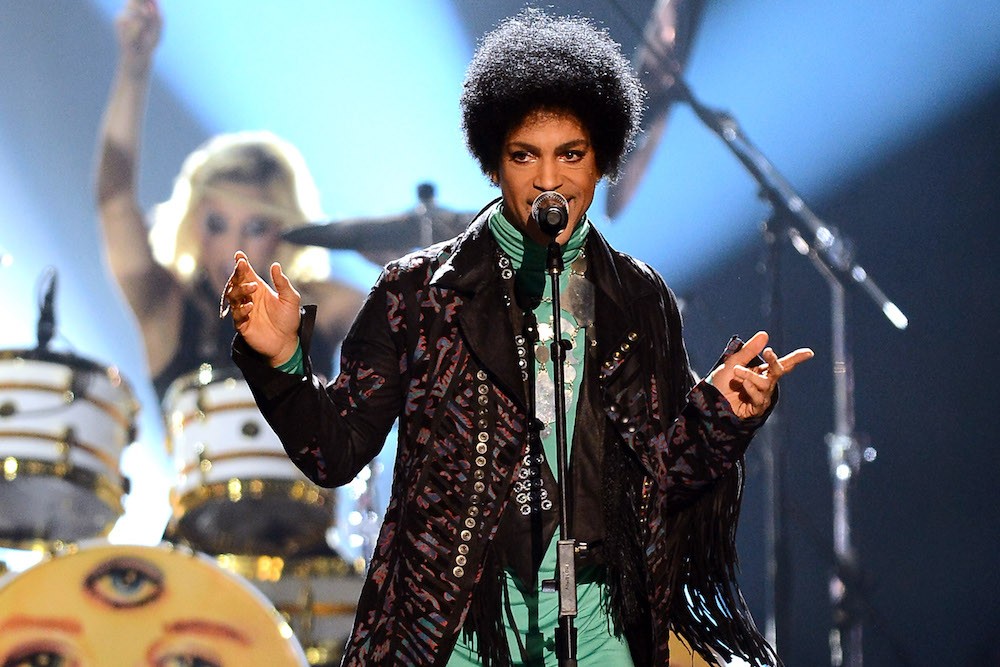 Prince’s estate premiered “Moonbeam Levels,” a previously unreleased track by the late Purple One, on ABC News this morning. The song, originally recorded in 1982 for the album 1999, was played in New York’s Cutting Room recording studio to a room full of “Prince superfans.” The clip below features their awkward—but satisfied!—reactions, along with a fascinating look at Prince when he was at his prime, dabbling in psychedelia and supported by drum machines.

“Moonbeam Levels” is the unreleased gem that appeared on the track list of 4Ever, the posthumous Prince greatest-hits album that dropped today. Next year will also see a Purple Rain reissue that will also feature unreleased material.