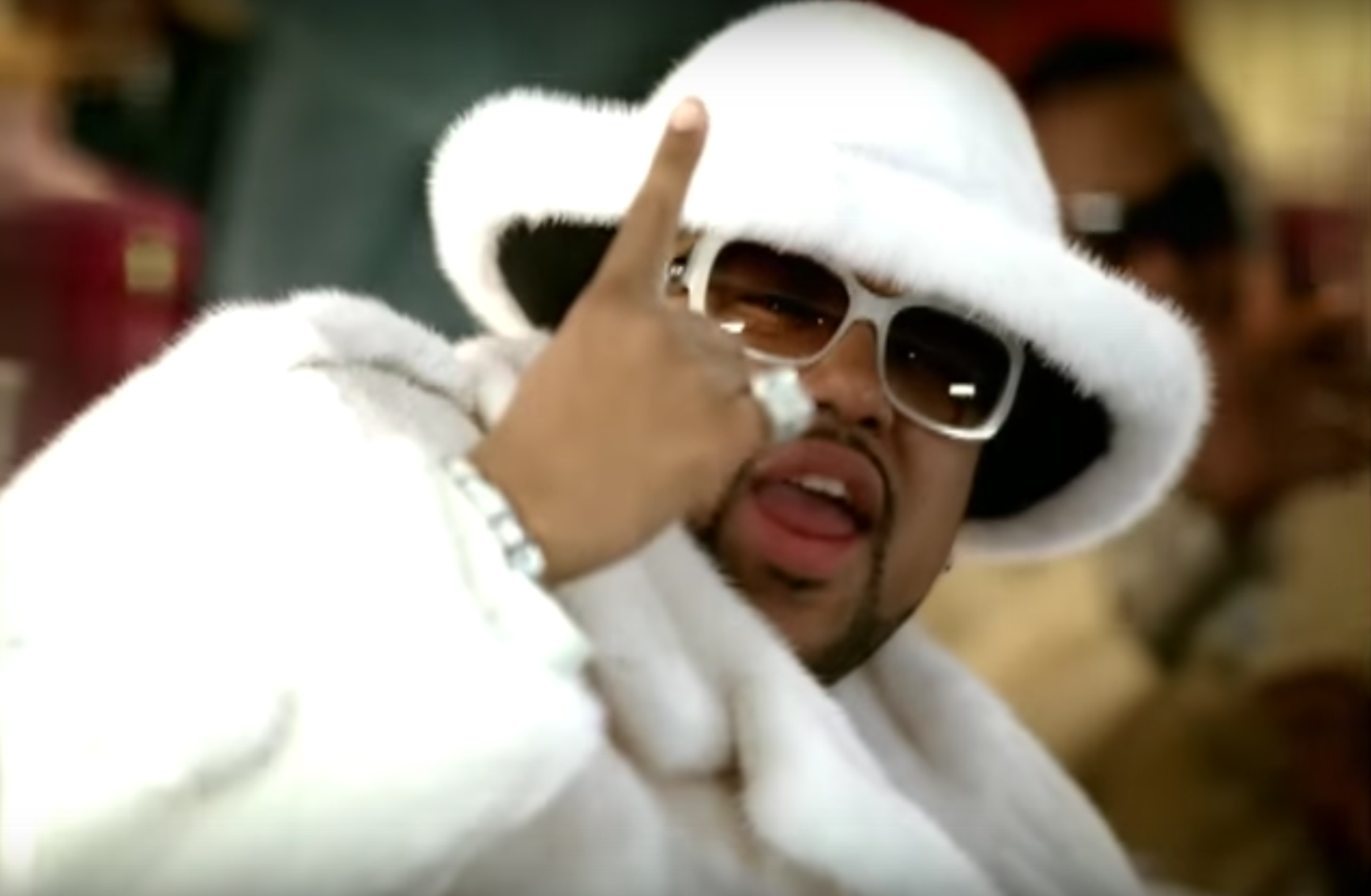 In a teaser for an upcoming episode of ItstheReal’s “A Waste of Time” podcast, Jeff Sledge, who worked as an A&R at Jive Records in the 2000s, revealed some distressing old news. Apparently, the late and legendary Pimp C—1/2 of Houston duo UGK—did not care  for Andre 3000’s contribution to the group’s biggest commercial success and indelible hip-hop masterpiece, 2007’s “International Players Anthem (I Choose You).”

Apparently 3Stacks made the move to cut the drums from the DJ-Paul-and-Juicy-J-produced track during his opening verse without okaying it, which raised Pimp’s ire. As Sledge explains in the clip:

“When André sent his piece back and had no drums, Chad [Butler, Pimp C’s given name] was pissed off. He was like ‘Fuck Andre, man. How the fuck is he gonna send my shit back and take my drums out?’ Fuck that.’ He was going off about Andre taking the drums out.”

Sledge explained that he argued Andre’s case with Pimp C, arguing that it would set up his cathartic entrance into the track:

“I was like, ‘Chad, hold up fam. Let’s rock it like that because when André’s doing a capella and then when the beat drops, that’s when your verse drops. And then you, your verse is gonna lift the record up because now the beat is rocking and your verse is kicking. And he’s like ‘Alright, Jeff. I’m gonna give it a shot. If it fucks up, it’s on you.'”

Today we are forced to accept the hard truth that Pimp—musical visionary that he was—was not right about everything.