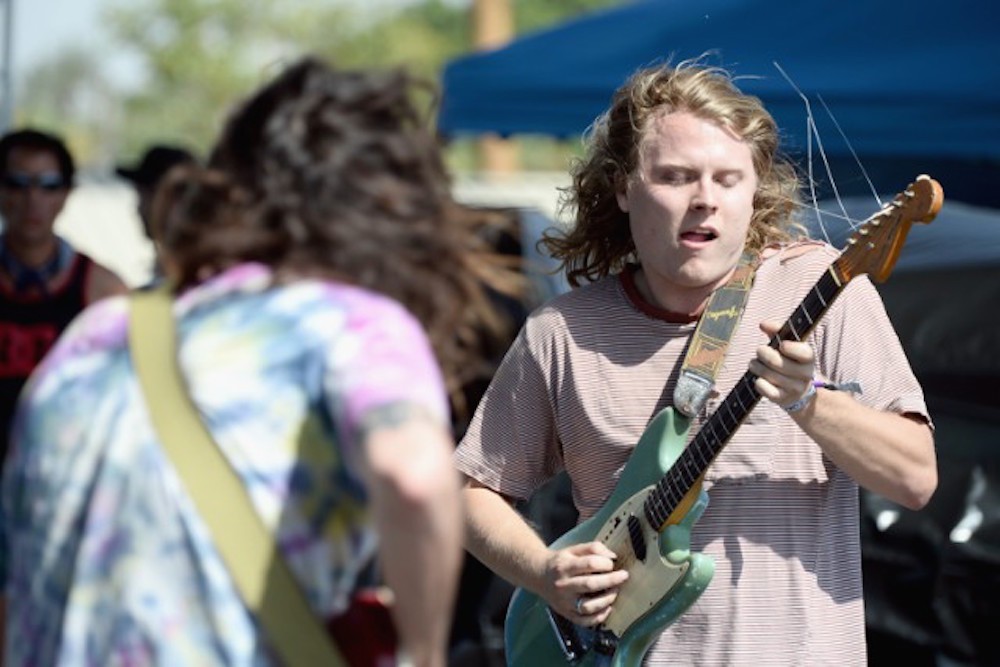 This morning, Ty Segall announced a new, self-titled album and debuted a new song from the upcoming LP on NPR. The record, which is self-titled, will be out January 27 on Drag City. Listen below to Ty Segall’s first single, “Orange Color Queen,” which the San Francisco garage rocker told NPR was written for his girlfriend.

“This is a love song for my girlfriend, Denée,” Segall told NPR Music. “I’ve written her many, but I think this is my favorite. I travel around the world for a living and have developed a slight fear of flying. She’s one of the things that makes it better for me to travel. Especially when she is with me. She has orange hair, and is my orange color queen. I rarely write songs like this, because it is so easy to sound disingenuous, but I think this one is pretty good. Thanks for listening.”