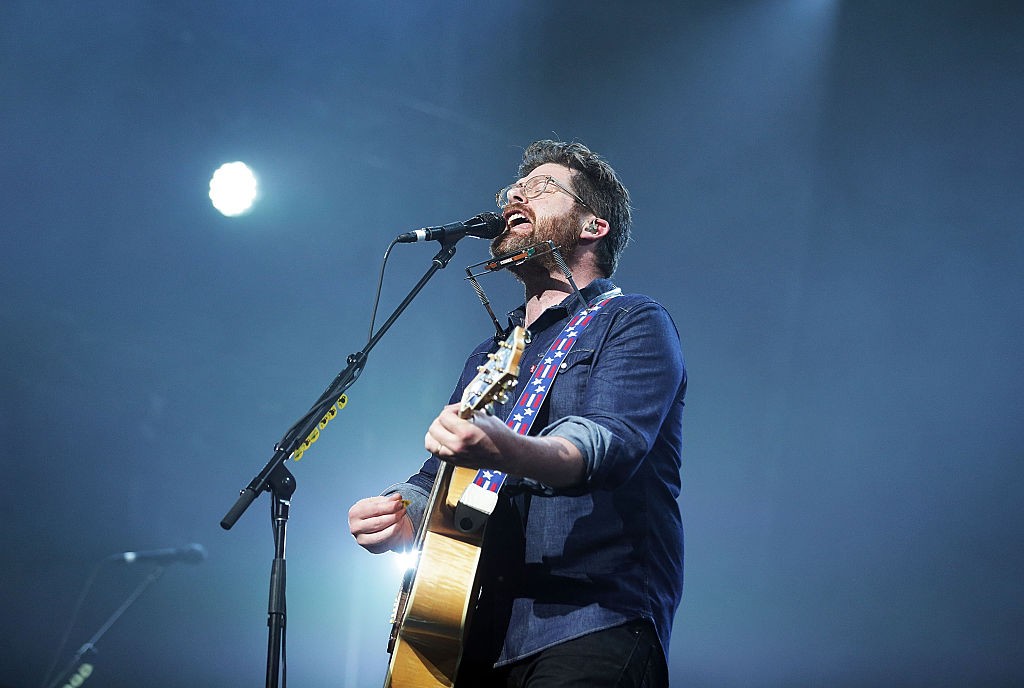 In honor of the Decemberists’ recent ten year anniversary of The Crane Wife, the band has released a demo for “The Crane Wife 1, 2 & 3.” The song will officially be released on December 9th as a part of the band’s five-LP deluxe anniversary edition box set of the album, complete with a number of other demos, alternative versions, b-sides, bonus tracks, and outtakes.