New Music: Stream the Second Disc of Kate Bush’s Before the Dawn 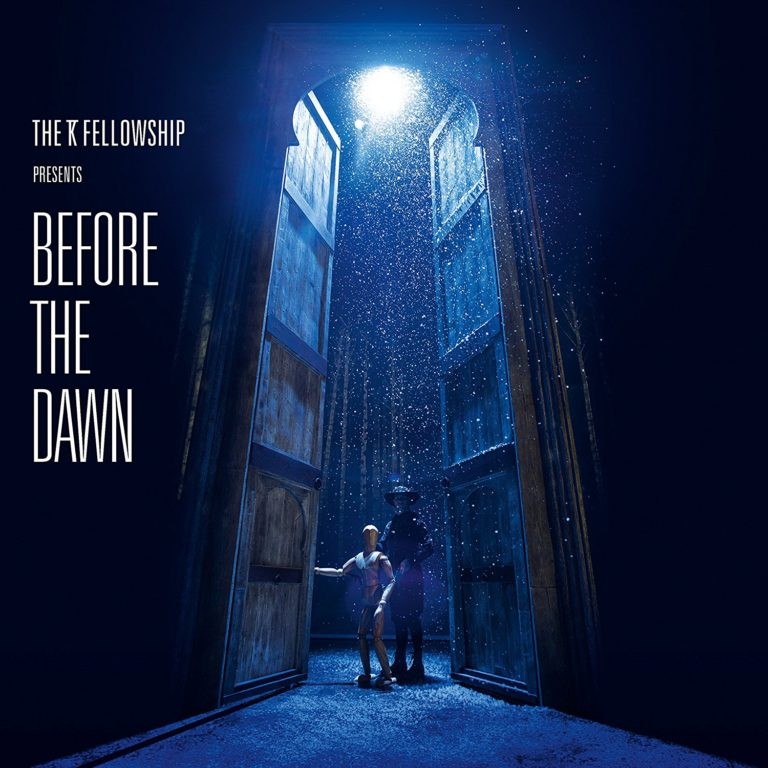 After her first interview in five years aired on BBC Radio 6 earlier today, Kate Bush has shared the second disc of her upcoming triple album Before the Dawn, also via Radio 6. Before the Dawn documents Bush’s 2014 residency at London’s Hammersmith Apollo theater, a three-hour production that combined live music with video, animation, and theatrical elements.

As Bush described in the interview, the first segment of Before the Dawn resembles a conventional concert, while the second and third portions are more conceptual. The triple album will be out November 25 in the U.K. and December 2 in the U.S. Stream the second disc of Before the Dawn here; the relevant broadcast begins around the 1:00:30 mark. [Stereogum]