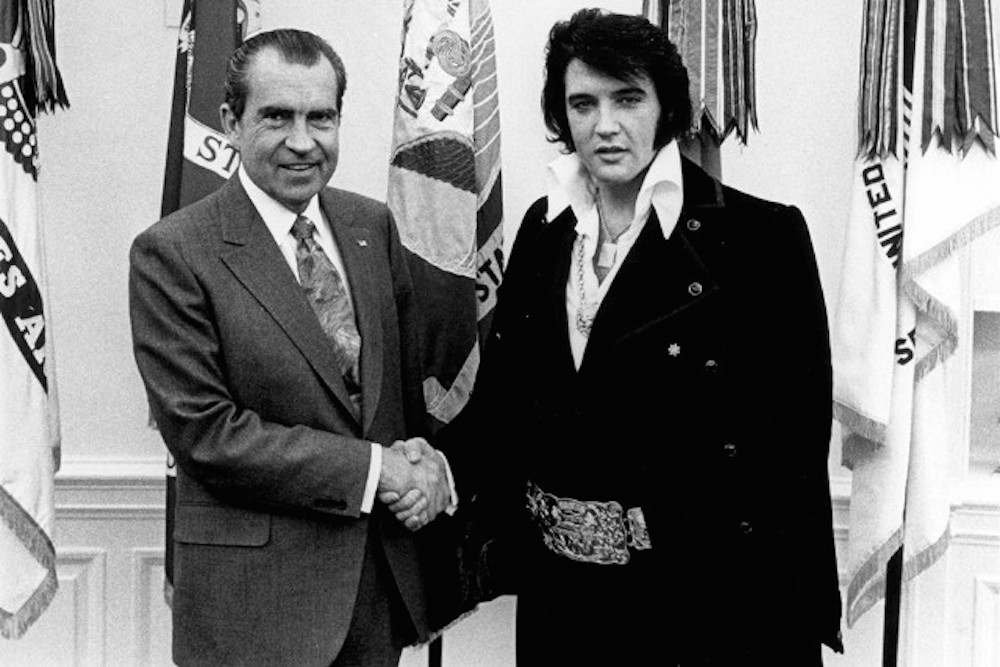 A two-part, three-hour HBO documentary about the life and career of Elvis Presley is currently wrapping up production, Deadline reports.

The career-spanning doc is being directed by Thom Zimny, who previously worked two Bruce Springsteen documentaries for HBO, and was written by music journalist Alan Light. According to Deadline, Zimny and Light were given “unprecedented access to Graceland archives” and had the full cooperation of Elvis Presley family estate.

The still untitled film will air on HBO on a yet-to-be announced date.