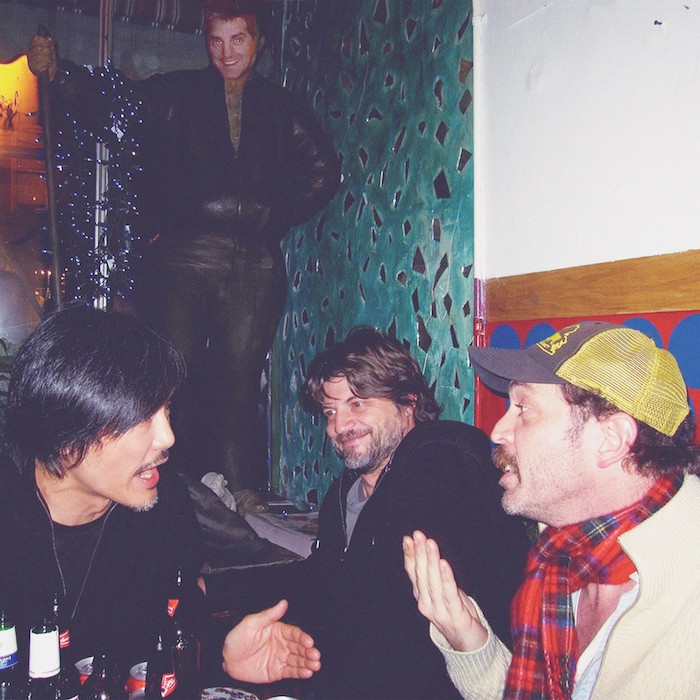 New York City ’90s math rock quartet Chavez are back with their first proper new release since 1996’s Ride the Fader. “The Bully Boys” is the third of three tracks on an upcoming EP, Cockfighters. In a press release, the band described the EP and its intentionally phallic title as, “Three songs in nine minutes; a new chapter and a willful engagement with the masculine issues—both hidden and overt—of our time.”

Cockfighters was recorded in 2015 with producer John Agnello (who also worked with Chavez in the ’90s) and will be released on January 13, 2017 via Matador Records. Listen to “The Bully Boys” and see an EP cover and track list below. 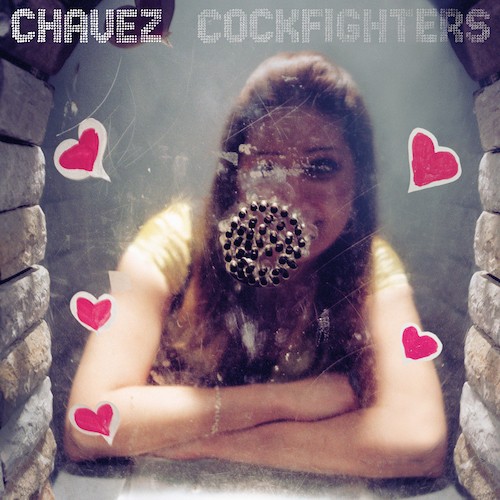