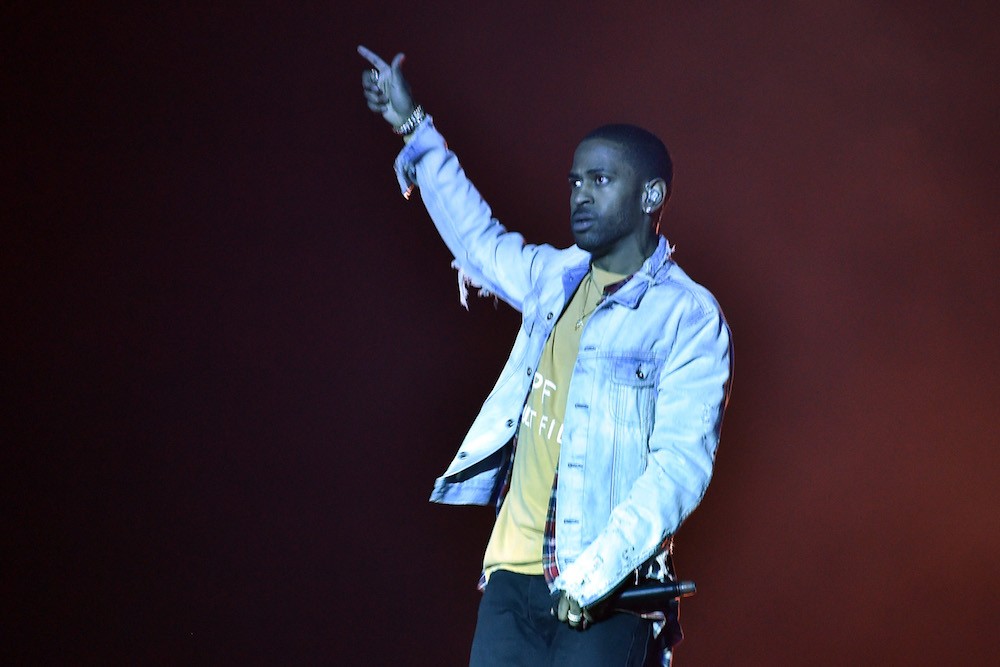 Yesterday, Big Sean dropkicked his way back into the conversation by releasing two tracks: “No More Interviews,” which references his ex-fiancée Naya Rivera and the rift between him and Kid Cudi, as well as the radio-ready “Bounce Back.” He performed the latter last night on The Tonight Show Starring Jimmy Fallon.

Sean’s late-night appearance was pretty bare bones: Big Sean took the stage while wearing the same all-yellow color scheme that’s currently adorning his social media accounts. Perhaps this all pointing toward a new album to promote? Until we know more, check out the “Bounce Back” performance below.