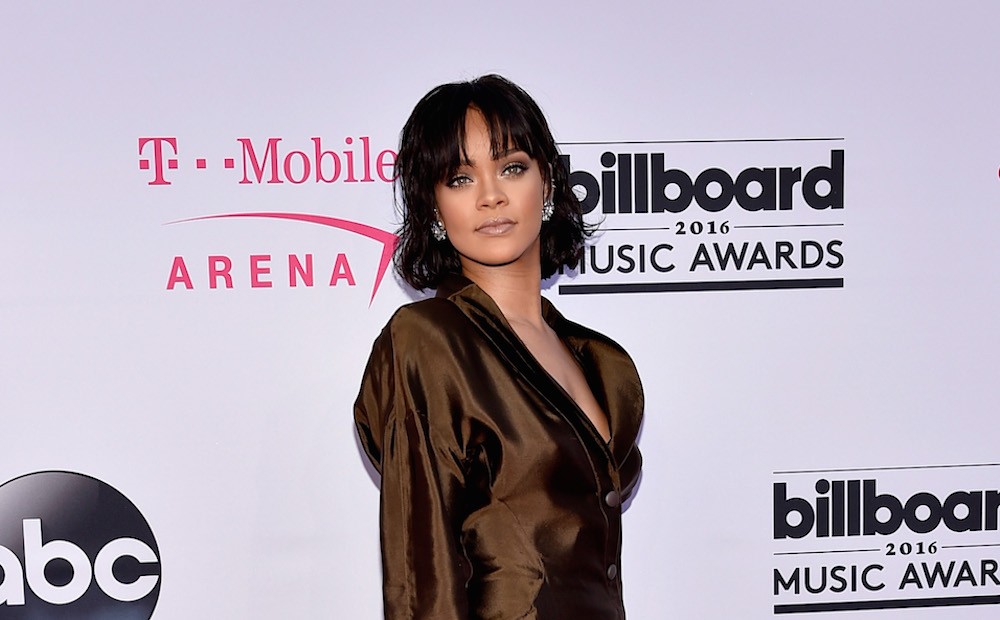 NBC New York reports that Quigley, who lives in Bergen, New Jersey and teaches dance in Manhattan, talked with her father each day around 6 p.m. When he didn’t hear from her Sunday evening, he became concerned and contacted police.

Quigley’s phone has since been found in a bridal store in Chelsea, and her car was recovered in Midtown, according to PIX 11. Her father also told NBC New York that she recently told a friend something along the lines of, “Get ready, it’s about to happen and I’m going to need you to sub for me.”

According to her website, Quigley’s professional dancing career began when she appeared in Beyoncé’s “Crazy in Love” video in 2003. Since then, she’s performed at numerous award shows, including the Grammys, the ESPYs, and the VMAs, and danced in music videos for other artists, including Chris Brown, Ashanti, and Jamie Foxx.

UPDATE 5:35 pm: Quigley has been found and is safe.

@nbpolice & @nypd have located SHIRLENE QUIGLEY. She is safe and being treated at an undisclosed location.https://t.co/4ELAmn1Akq pic.twitter.com/N2uOuMhI9Q

This beautiful soul, and former dancer of mine is MISSING!!! My heart aches thinking of how heavy this is on all who love her! If anyone has seen or has any information on @shirlenequigley's whereabouts ….. PLEASE CONTACT the North Bergen Police Department 201 392 2100 !!!!