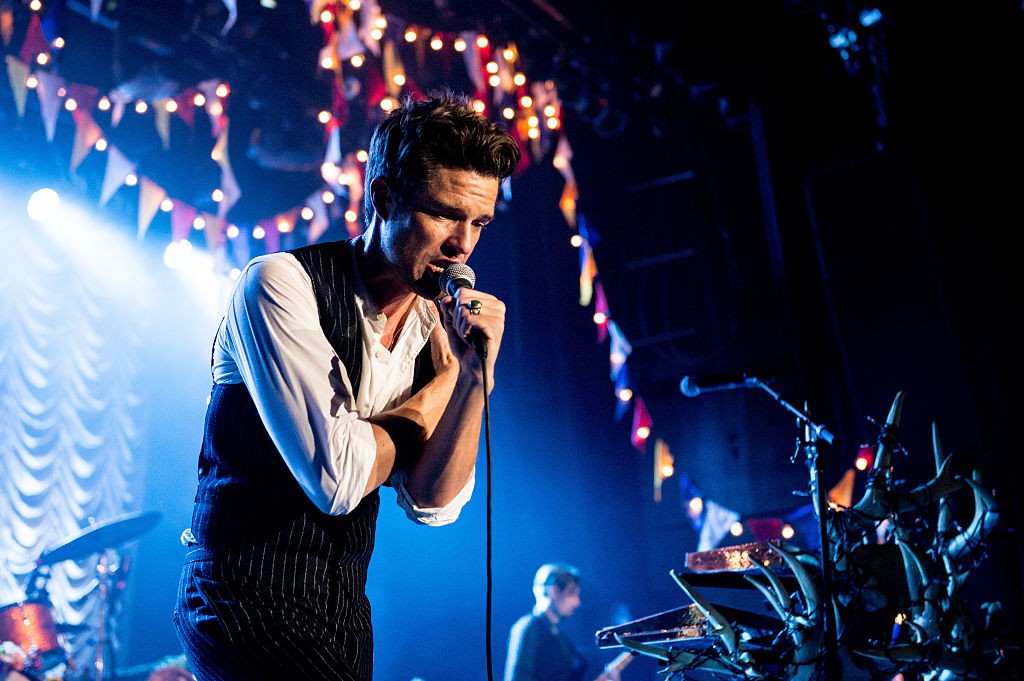 Last week, the Killers played a hometown show in Las Vegas to mark the tenth anniversary of sophomore record Sam’s Town. Today, they released the previously unshared song, “Peace Of Mind.” The song was recorded during the Sam’s Town sessions, but never made the album. “Check it out below. [Stereogum]