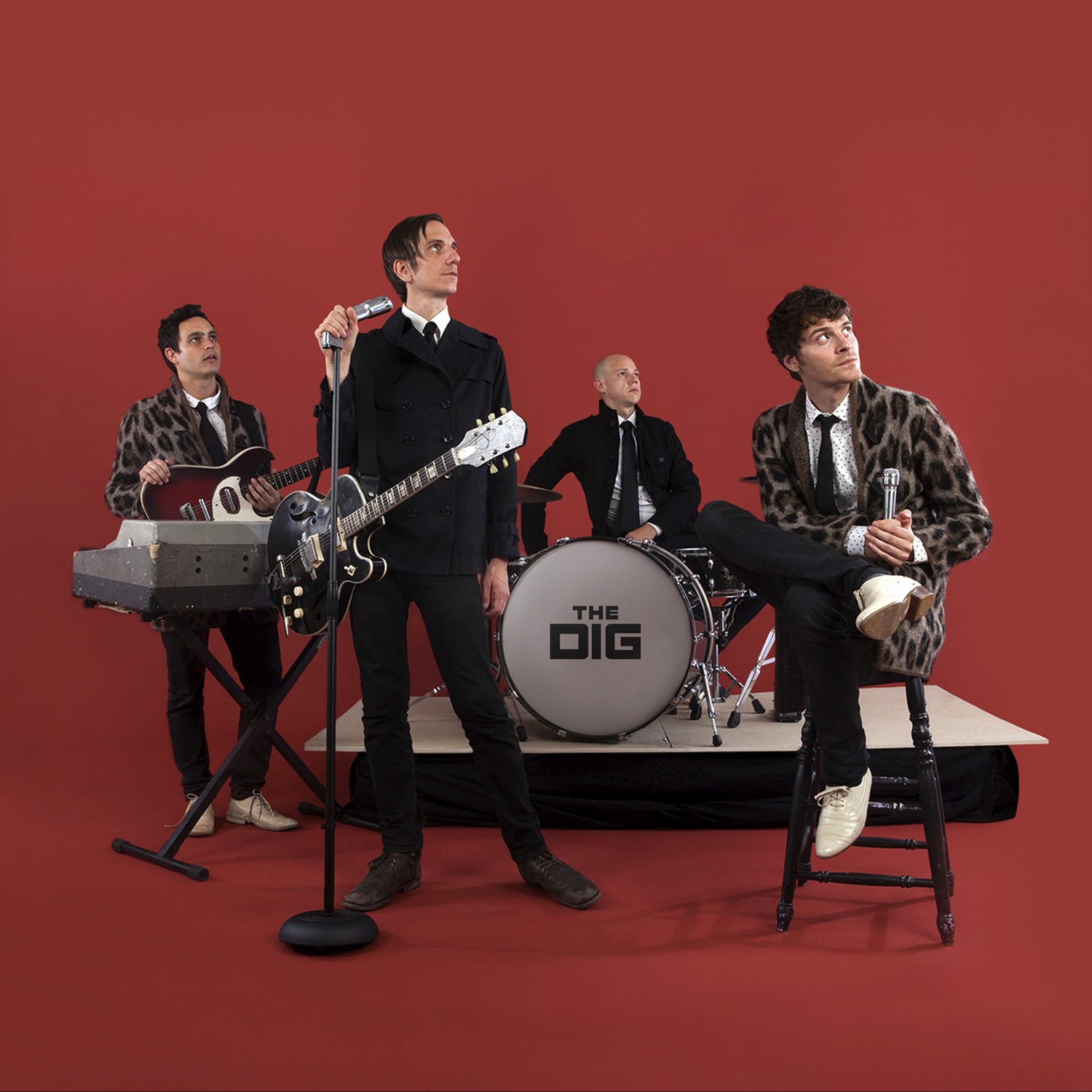 The Dig are a four-piece band from New York who bring a contemporary spin to ’60s and ’70s psych rock via crisp synths and tight songwriting. They put out their dreamy, aqueous second album, Midnight Flowers, in 2013, and their new record, Bloodshot Tokyo, is out soon on Roll Call Records. Today, they’re sharing its playful lead single, “Simple Love.”

The 10 tracks that made up Midnight Flowers were the kinds of songs you’d imagine playing quietly in a bedroom late at night—their newest tune finds them stepping outside in the morning light, looking upward, and soaking up sunbeams. “Simple Love” leads with a jovial organ hook that’s punctuated with twinkling synths and upbeat drums. Singers Emile Mosseri and David Baldwin still coo as wistfully as they did before, but their voices take on a more whimsical, perky tone. It’s excellently composed pop that manages to cross genres while simultaneously sounding fresh. Listen below.

* with She Wants Revenge