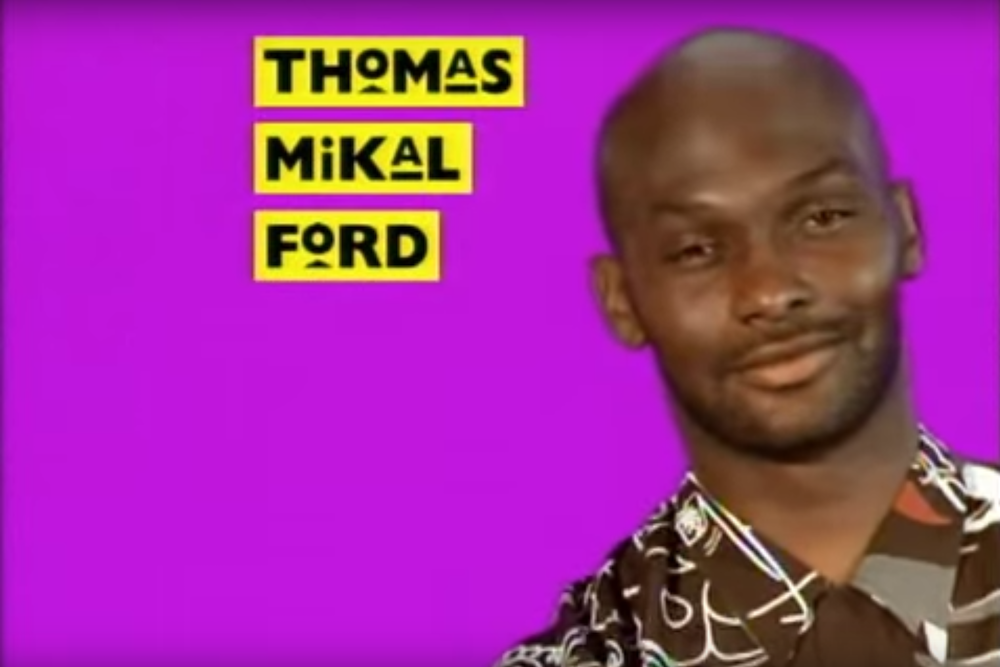 Actor Thomas Mikal Ford, also credited as Tommy Ford, has died at the age of 52, according to TMZ. The tabloid reports that Ford died in an Atlanta hospital on Wednesday, surrounded by friends and family. He was initially hospitalized on Sunday, after an aneurysm ruptured in his abdomen, and had been on life support, which his family elected to turn off.

Ford was known for playing Tommy Strawn, the straight man in the famed ’90s sitcom Martin. Although he was the voice of reason in the excitable cast, the series’ running joke was how no one knew what he did for a living (co-star Tisha Campbell-Martin recently revealed that Tommy was a Boys & Girls Club counselor).

After Martin ended in 1997, Ford had roles in New York Undercover, The Jamie Foxx Show, and The Parkers. Still, his role as a friend of mysterious employment status remained his most well-known. Relive his best moments below.