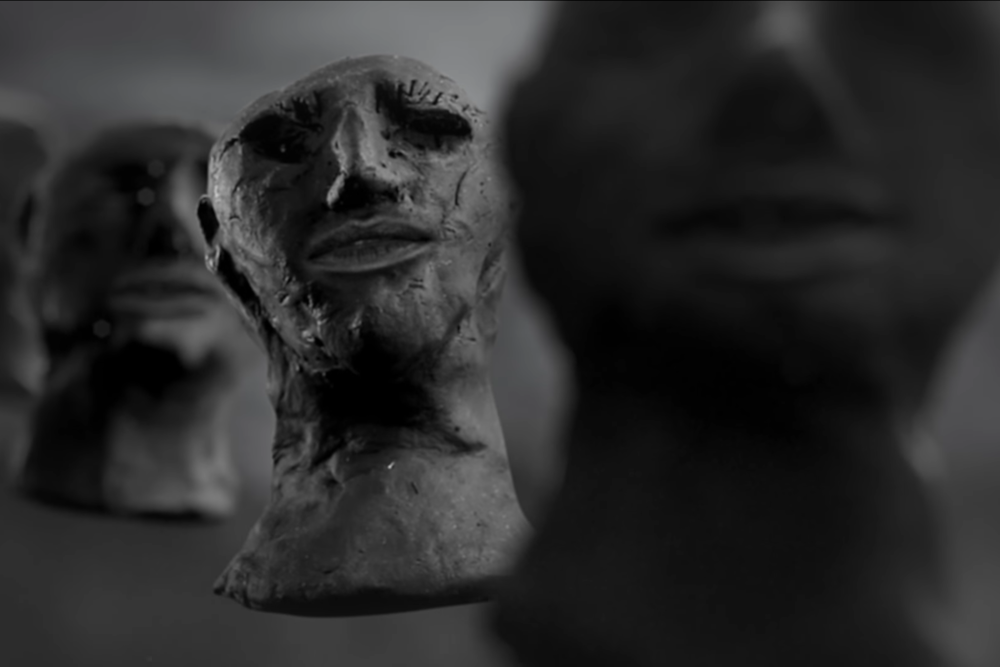 Stargazers, shoegazers, and outcasts of the ’90s are getting a treat in the form of an upcoming project from Hope Sandoval & the Warm Intentions (a.k.a Mazzy Star’s Hope Sandoval and My Bloody Valentine’s Colm Ó Cíosóig). Their new album Until the Hunter, the duo’s first since 2009’s Through the Devil Softly, comes November 4. But today, they released a new video for the Kurt Vile-assisted “Let Me Get There,” which premiered via NPR. The song is every bit as beautiful and broken as the Sandoval-directed video, where deformed head sculptures float along in disconcerting harmony. Watch it below.