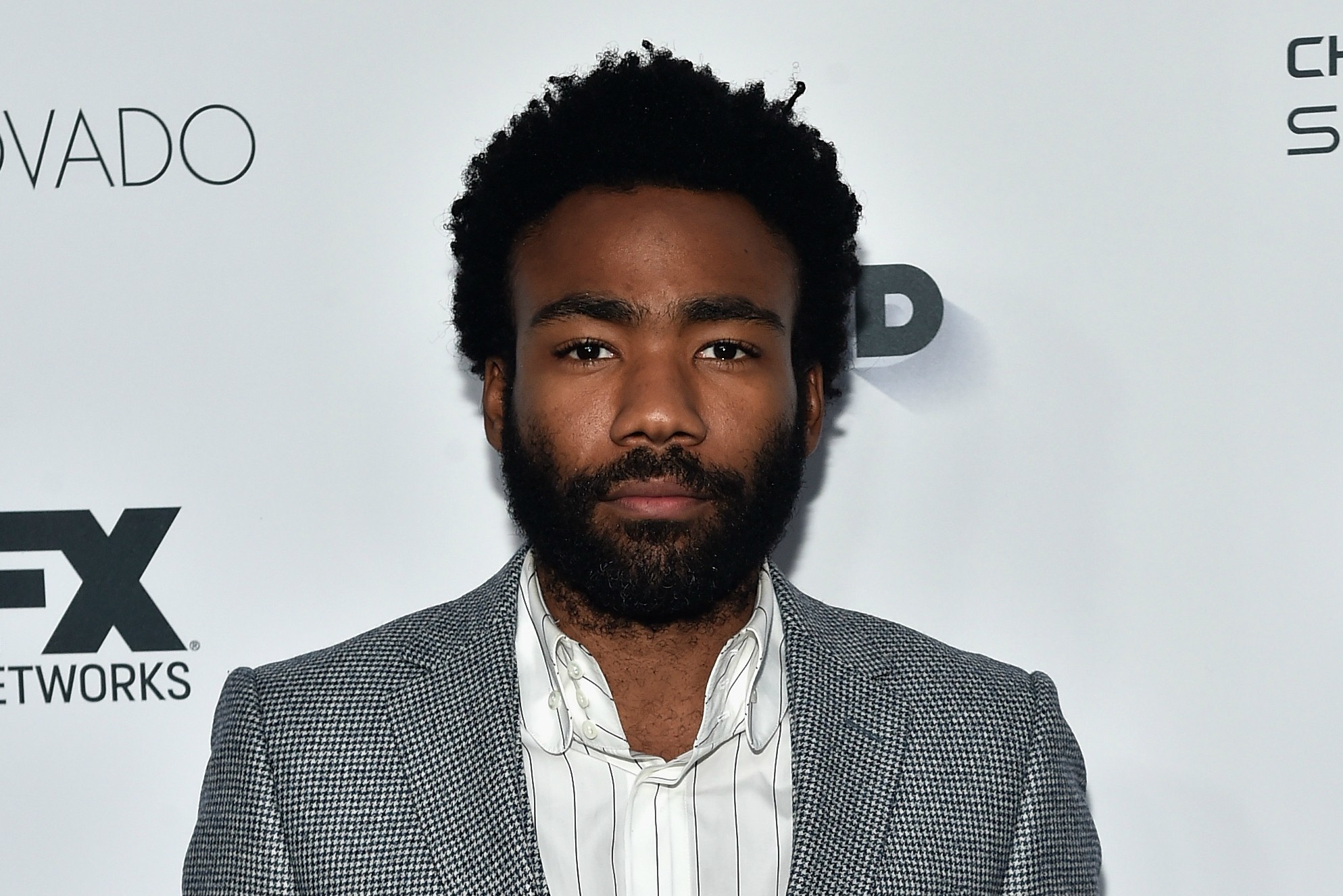 Atlanta impresario Donald Glover will play Lando Calrissian in an upcoming, as yet untitled Star Wars spinoff film about Han Solo, StarWars.com has announced. Alden Ehrenreich (who most recently played the singing cowboy in Hail, Ceasar!) is set to appear as Solo. (The movie is a prequel, like the upcoming Rogue One.)

Calrissian was played by Billy Dee Williams in 1980’s The Empire Strikes Back, where he’s introduced as an old friend of Solo’s and a local official in the floating Cloud City. Williams reprised his role in 1983’s Return of the Jedi.

Details about the new film are scarce, but according to StarWars.com, it will “depict Lando in his formative years as a scoundrel on the rise in the galaxy’s underworld—years before the events involving Han, Leia, and Darth Vader.” IMDB shows the movie set for a tentative 2018 release.