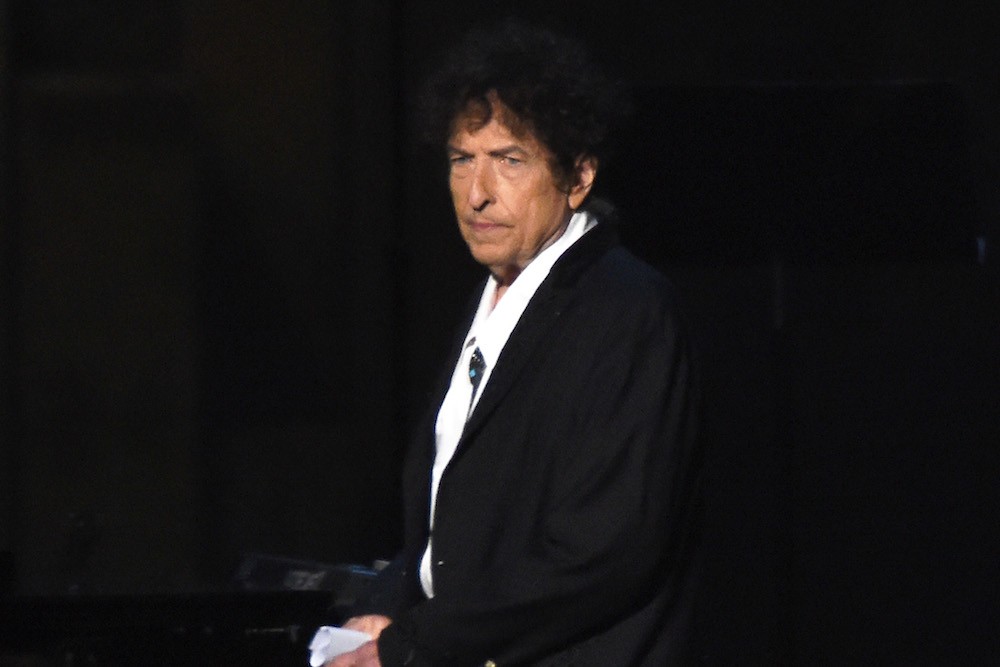 It’s been almost a week since Bob Dylan was awarded the Nobel Prize for Literature and we still don’t know if he’s going to bother accepting it. Earlier this week, the Swedish Academy’s permanent secretary said that Dylan hasn’t responded to their invitations, so they’ve given up on trying to reach him.

But at least Dylan finally acknowledged that the Nobel Prize is a thing he’s been awarded. His website’s listing for The Lyrics: 1961-2012—a compendium of lyrics for every song he’s written through 2012—now features the headline “WINNER OF THE NOBEL PRIZE IN LITERATURE.” Congratulations to Dylan for remotely caring.