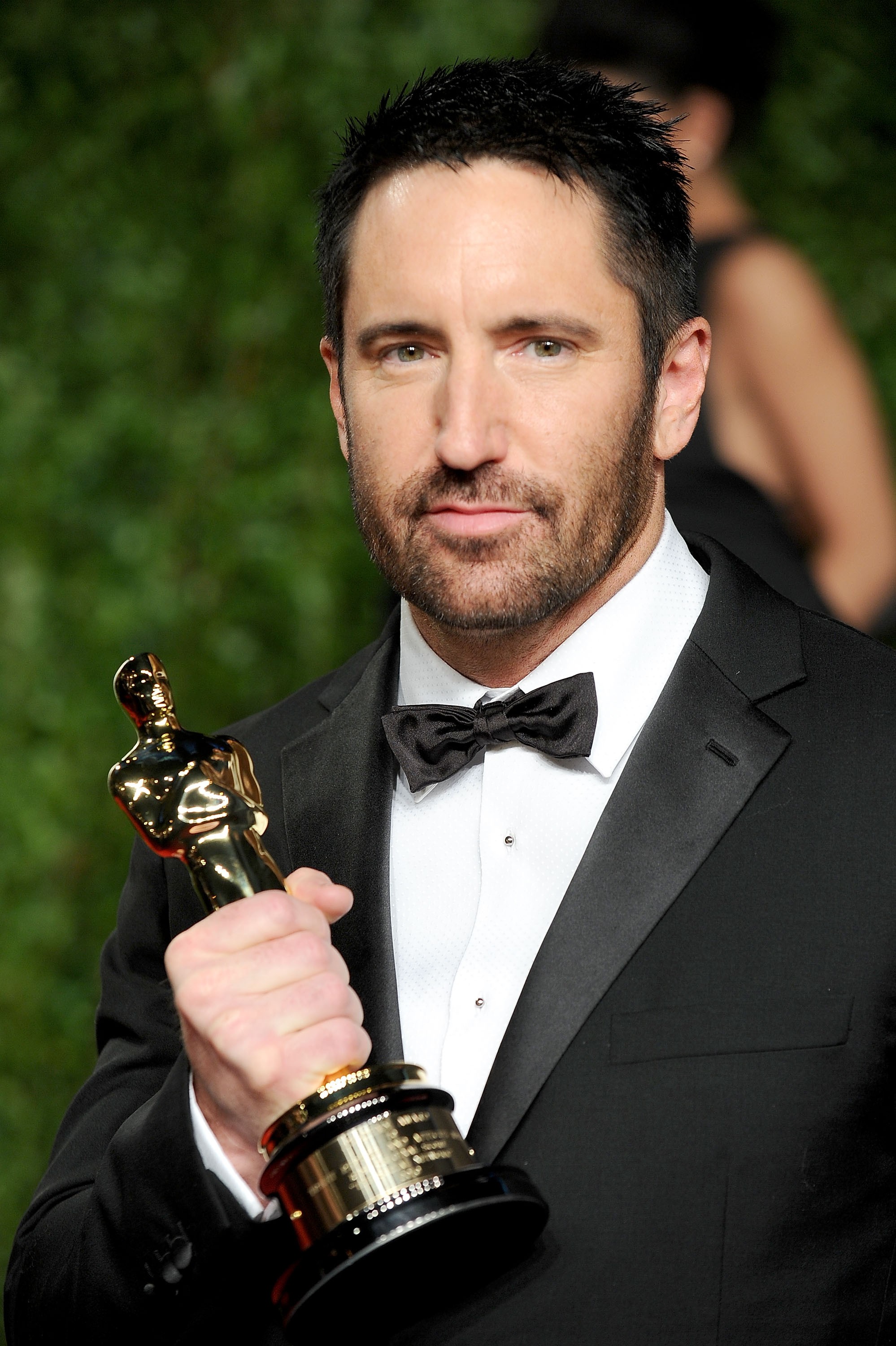 Before the Flood, the Leonardo-DiCaprio-starring documentary about climate change, is now streaming for free. It was produced in conjunction with National Geographic, and directed by Fisher Stevens (The Cove). The movie also is out in a limited theatrical release, if you need to stare at a big screen while thinking about how the planet is melting.

Previously, we heard the Trent Reznor and Atticus Ross score with collaborators Mogwai and composer Gustavo Santolalla. Now, you can enjoy the glacial, meditative soundtrack in context—which is arguably hipper that the jams in An Inconvenient Truth—and become an expert on climate change issues. Find it below.