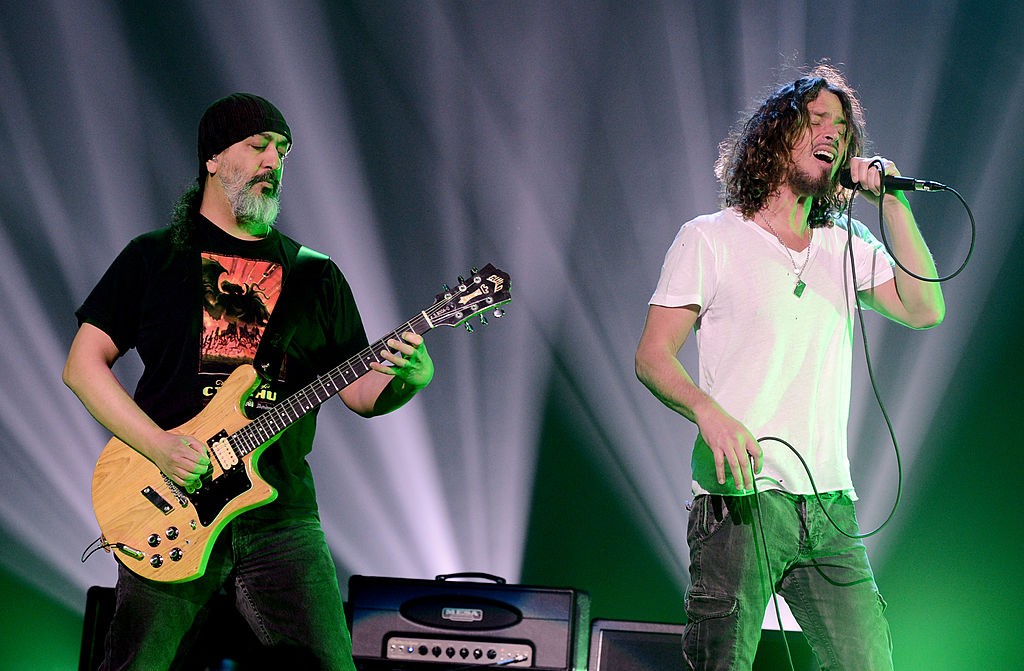 In a new interview with Loudwire, Soundgarden guitarist Kim Thayil revealed a number of the band’s upcoming projects, including a reissue of their 1991 album Badmotorfinger in honor of its 25th anniversary. The reissue is slated for a November 18 release date and according to an interview that the band did with Billboard in 2014, it’s possible that the reissue could include additional material like b-sides and live and rehearsal renditions.

Thayil said that the band is also in the process of remastering and remixing their 1988 record Ultramega OK and has something in the works for Black Friday.