Leonard Cohen Debuts “You Want It Darker,” With New Album Coming Next Month 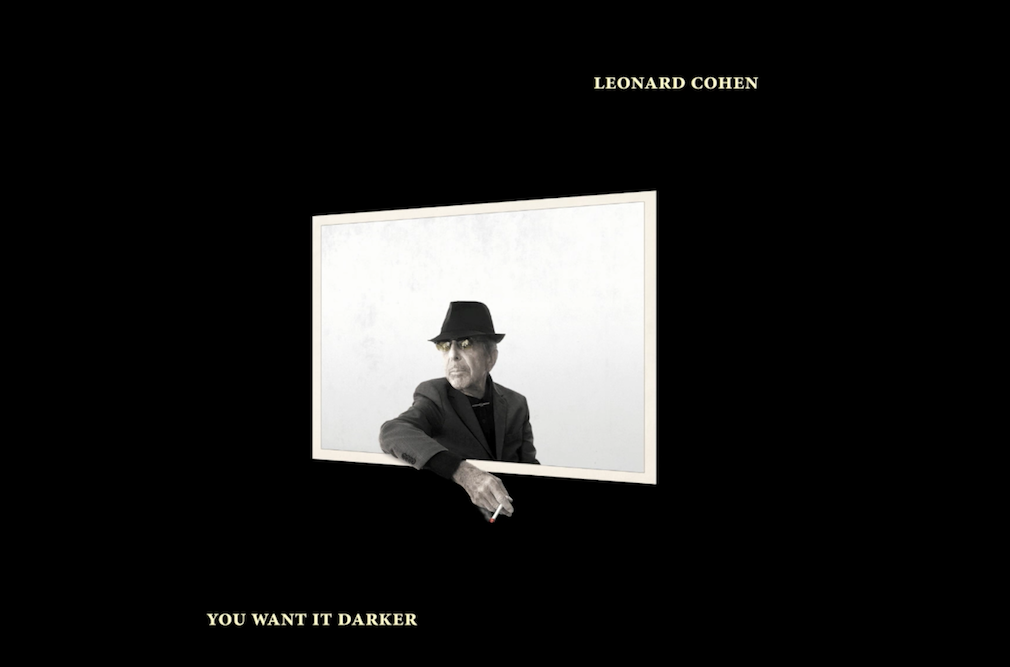 After five decades of plumbing the depths of the human soul in his music, Leonard Cohen’s newest album title—You Want It Darker—feels almost like a challenge to the listener. Well, the upcoming LP’s eponymous lead single delivers, pairing late-career Cohen’s signature gravelly koans with a sinister men’s choir and a loping minor-key bass line.

Cohen first announced You Want It Darker last month, and today–the troubadour’s 82nd birthday, as Pitchfork points out–it gets a release date: October 21. If “You Want It Darker” sounds like it could accompany a grimy prestige cable drama, a la “Nevermind” in True Detective Season 2, that’s because it already has: Before its formal release, the song played as a snippet in an episode of Peaky Blinders earlier this year. Listen below.