James Chance Shares “Melt Yourself Down,” From First New Album in 30 Years 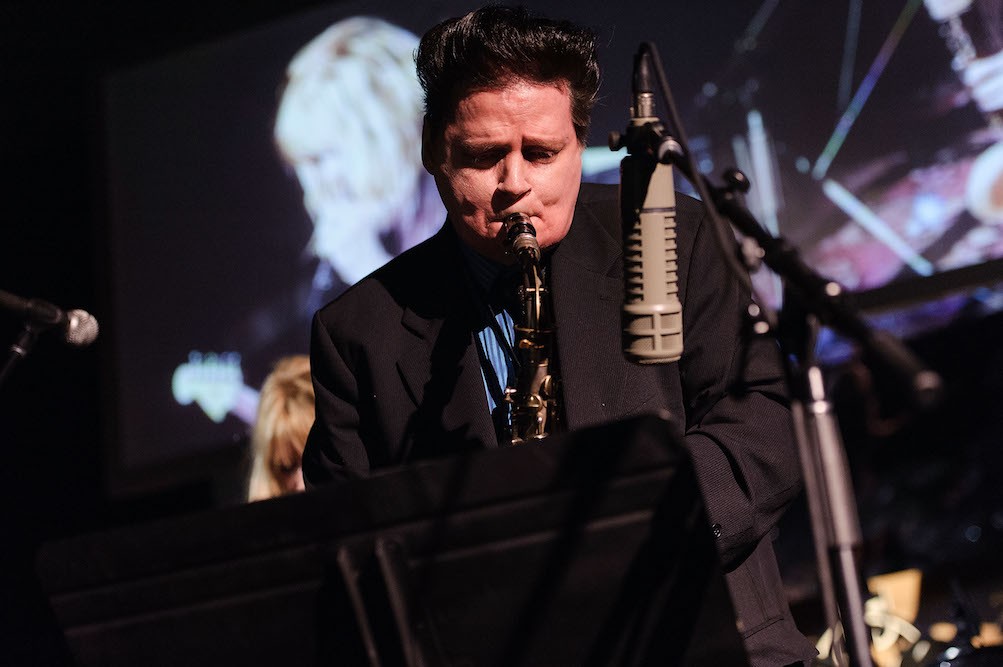 No-wave pioneer James Chance has been on a tear as a live performer lately, bringing his skronking funk to small DIY venues and art spaces around New York City. In November, he’ll cement the comeback with The Flesh Is Weak, his first album of new material since the ’80s. On “Melt Yourself Down”—the album’s lead single, which premiered today at Stereogum—he and his backing band, the Contortions, are fully inhabiting their classic sound.

Chance, an alto saxophonist and singer, was a central figure in New York’s art-music scene in the late 1970s and early ’80s. He and the Contortions appeared alongside D.N.A. and Teenage Jesus and the Jerks on No New York, the Brian Eno-curated compilation album that is one of the era’s seminal documents. The Contortions’ music is easier to appreciate than that of their headier contemporaries, blending James Brown worship with freewheeling Ornette Coleman-style solos and manic punk energy. Also, unlike many of those in the gleefully amateur early art-punk world, Chance can positively play the shit out of his horn, which helps. The Flesh Is Weak arrives November 11 via True Groove. Listen to “Melt Yourself Down” below.