UPDATE: There Won’t Be a Harambe Hologram at Day for Night After All

Home » News » UPDATE: There Won’t Be a Harambe Hologram at Day for Night After All

Update (12:02 p.m. Eastern): Well, we’ve been had. Mass Appeal reached out to Day for Night, who confirmed the whole thing was a self-created hoax, noting “it was a joke.” The festival then deleted the page, so that no one could get confused. But what did they expect? Promise Harambe, and people will expect him. Real hologram or not, the meme is still played out.

In a just world, after a few weeks of laughs, Harambe the meme would be afforded a peaceful natural death—a death more quiet and dignified than Harambe the ape could ever possibly know. But now, nearly four months after a guard at the Cincinnati Zoo cut the noble beast down in his tracks, Harambe’s memetic soul is still trudging the earth, subject of boring Twitter jokes and performances by boring internet personalities. The latest assault: the appearance of a Tupac-style Harambe hologram at Day for Night, an otherwise perfectly good-seeming music festival in Houston. 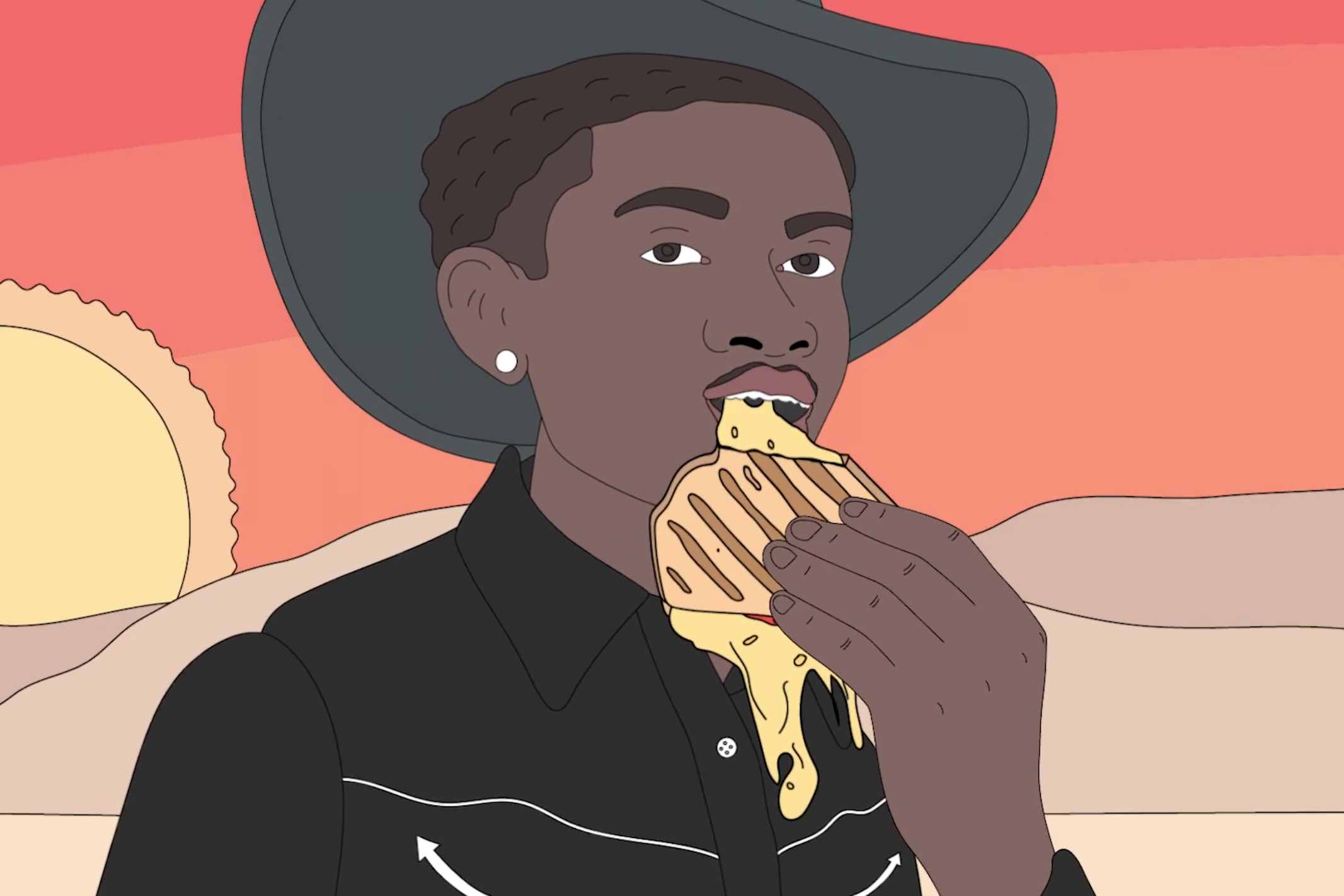 If I had a gun, I’d shoot Harambe the meme now, just like that guard shot Harambe the ape. I’d say, “Look, a well-intentioned music festival hopped into a cage with a meme that seemed cute at first, but is in fact more dangerous than the music festival ever imagined. If we don’t do something now, Harambe could seriously hurt someone.” Harambe the meme deserves better, but even a violent death and ascension to meme heaven is better than a life of eternal servitude.

I’m sorry, Harambe the meme. Today, I’ll listen to Harambe the Young Thug song, and I’ll fondly think of you.