It will soundtrack the forthcoming Clea DuVall-directed film 'The Intervention' 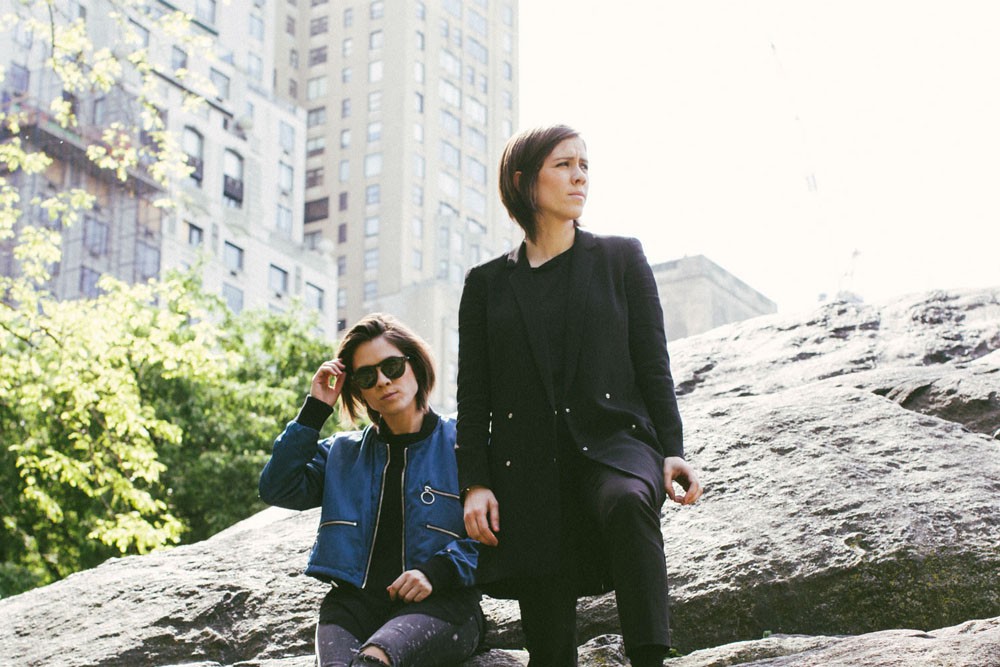 Synth-pop standouts Tegan and Sara may have dropped their latest album, Love You to Death, earlier in the summer, but, as we learned earlier this year, they also have a new track written for the upcoming film The Intervention, starring Clea DuVall, Natasha Lyonne, Melanie Lynskey, and Jason Ritter, and more. Now we get to hear said song, which is called “Fade Out,” via Rolling Stone.

“I played a rough idea of it for Clea [DuVall] and she really liked it,” Sara Quin told RS of the track. “So I tried to imagine Melanie Lynskey’s character and the misguided attempt to fix other people’s lives when she herself was headed for a fadeout in her own relationship and rewrote the lyrics.”

“‘Fade Out” captures the emotional complexity of the film,” DuVall said. “I love the duality of the dreamy melody with the somewhat bittersweet lyrics. When Sara first played me the finished song, all of my anxiety disappeared. The more I hear it, the more I fall in love with it.”

Listen to “Fade Out” below, and catch The Intervention when it lands in theaters on August 26.