Assisted by Evan Weiss, the Cleveland-based quartet releases their most mature album yet 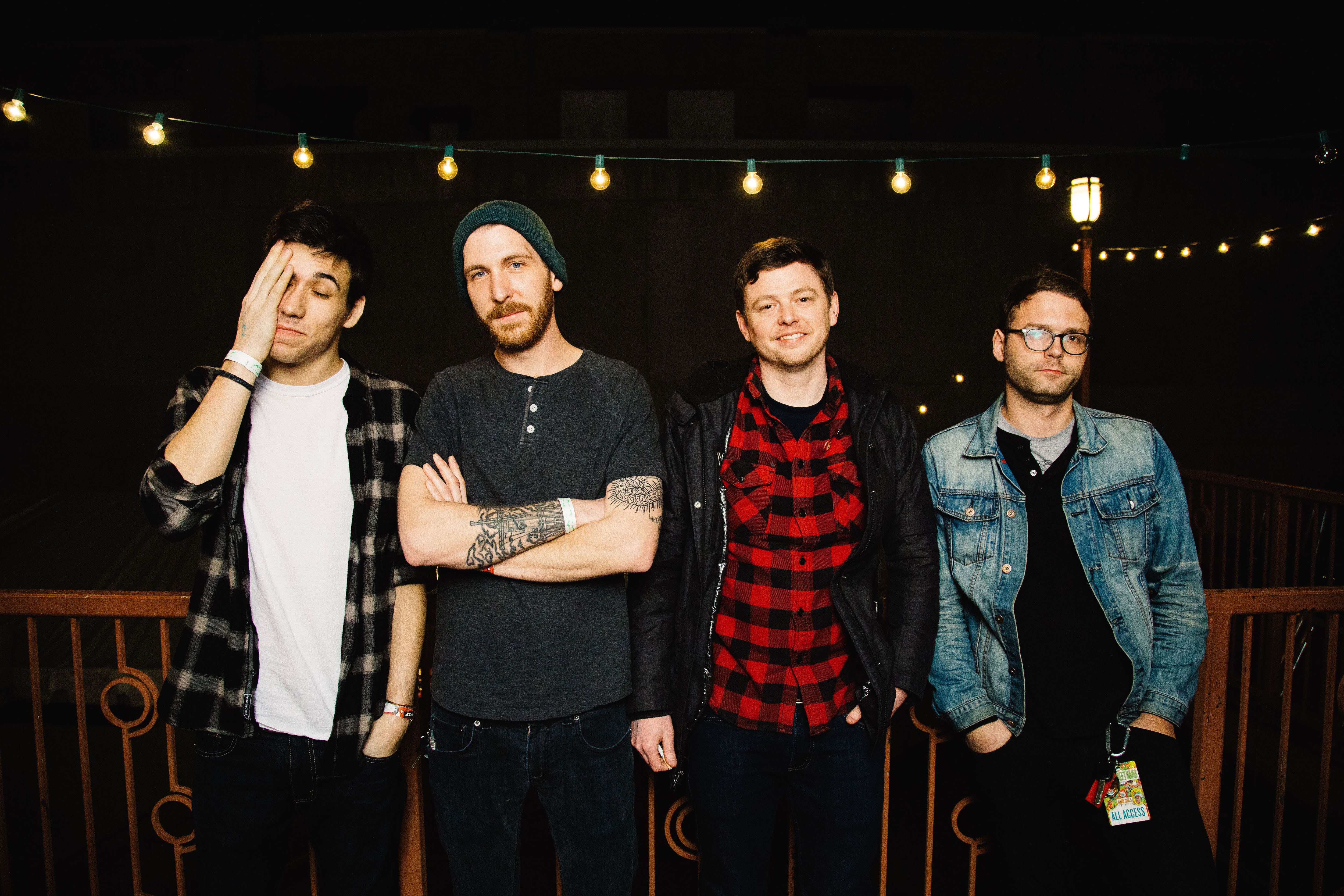 Signals Midwest have lived through a lot during their eight years together as a band. With their upcoming fourth record At This Age, the Cleveland-based alt-rock quartet is beginning to feel the weight of a changing world as they grow older around it. “I was asking myself questions like ‘How do I evolve as a person but retain what I love?'” says vocalist/guitarist Max Stern of his thought process behind the LP. “‘How do I advance through the world but sustain the things that excited me when I was first discovering them?'”

Working with producer Evan Weiss, of Into It. Over It. on At This Age, Stern — alongside bassist Loren Shumaker, guitarist Jeff Russell, and drummer Steve Gibson — taps into what it means to grow up and accept an unpredictable future. Filled with angst and anxiety on tracks like “Should Have Been A Painter,” Stern questions his life decisions and past relationships through the lens of someone looking back on their formative years, over gorgeously crunching guitars and an explosive rhythm section.

Signals Midwest’s most mature record to date, At This Age is available for pre-order and is set to be released this Friday, September 2nd, via Tiny Engines. Listen below and catch Signals Midwest on their upcoming North American tour. 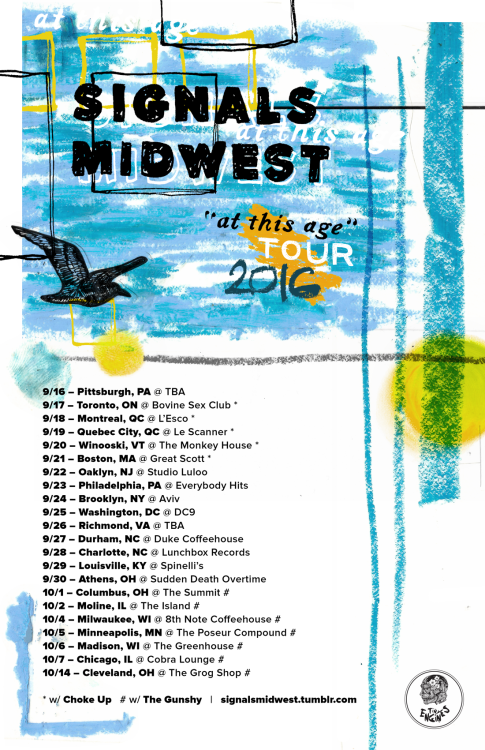 Get Stuck in the Time-Lapse Synths of Mylko’s ‘Contrast’