The singer-guitarist has got a new album coming this fall, too 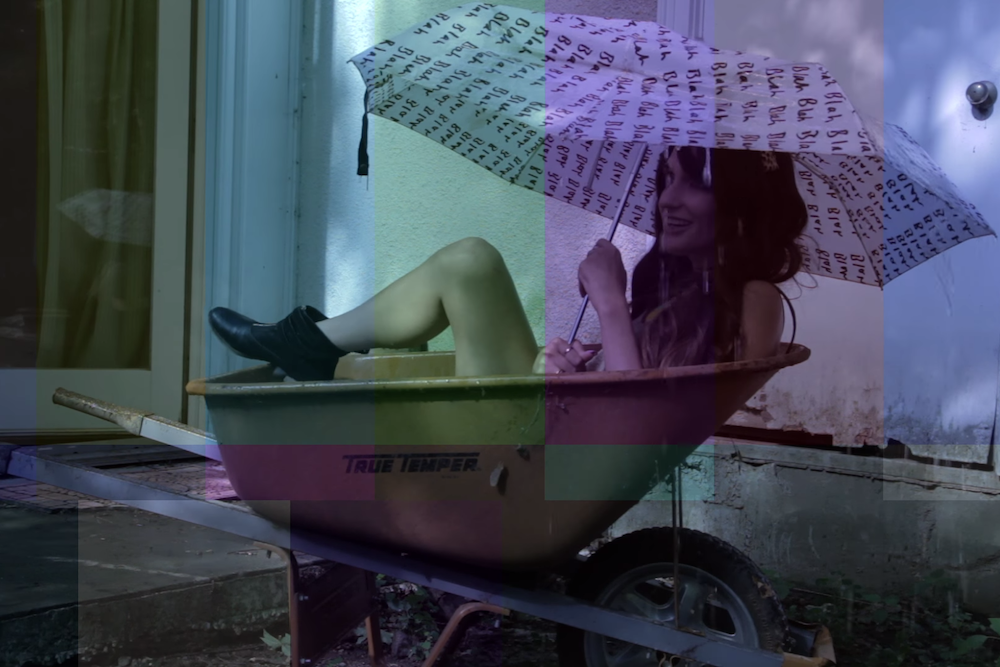 When Speedy Ortiz’s Sadie Dupuis goes pop, she’s Sad13. After revealing the new moniker through a single with Lizzo earlier this year, Dupuis has just shared her first proper solo single, “Get a Yes.”

First impression: Guitar distortion is out. “Get a Yes” relies on cotton-candy synths to anchor Sad13’s lyrics (“I say yes to the dress when I put it on / I say yes if I want you to take it off”). Speaking to NPR, Dupuis explained the song’s thesis. “You can only get to that affirmative yes through a lot of dialoguing, and I think that process should be viewed as fun, sexy and not at all daunting,” the singer said. “So I wanted to make a pop song that explores the excitement inherent in getting and giving consent. And that’s why I wrote ‘Get A Yes.'”

“Get a Yes” blends Brandy’s “Sittin’ Up in My Room,” Courtney Love, and S Club 7 into one sonic treat that you can feast on below. It’s the first taste of a new album from Sad13 called Slugger, which will be out on November 11 via Carpark Records.