The Canadian quartet's self-titled is due on September 16 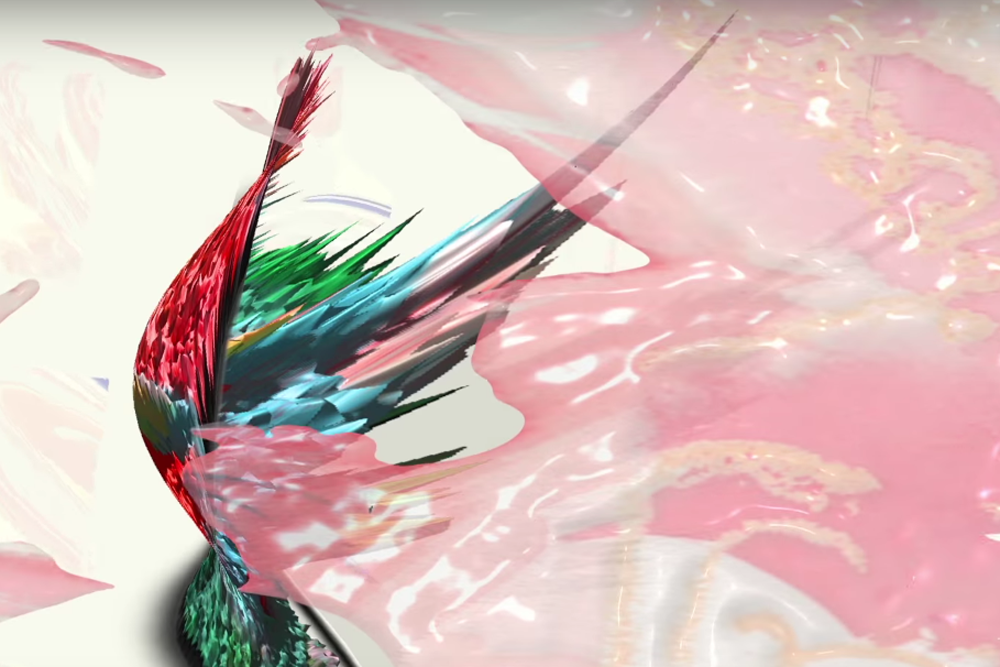 Preoccupations will soon release their self-titled record on September 16 via Jagjaguwar, and so far the band once known as Viet Cong has shared two singles: “Anxiety” and “Degraded.” The Calgary post-punk outfit now has a mind-bending video for the latter track, one that’s directed by Valentina Tapia. In a statement, Tapia says:

“This video offers an encounter with the primordial ruins of a post-human landscape, where sentient sculptural artifacts attempt to reassemble themselves piece by piece. Unidentified abstracted organisms carry on and thrive in a terrain that’s begun to settle back into itself, as rendered in scenes of mixed digital and painted 2D and 3D animation.”