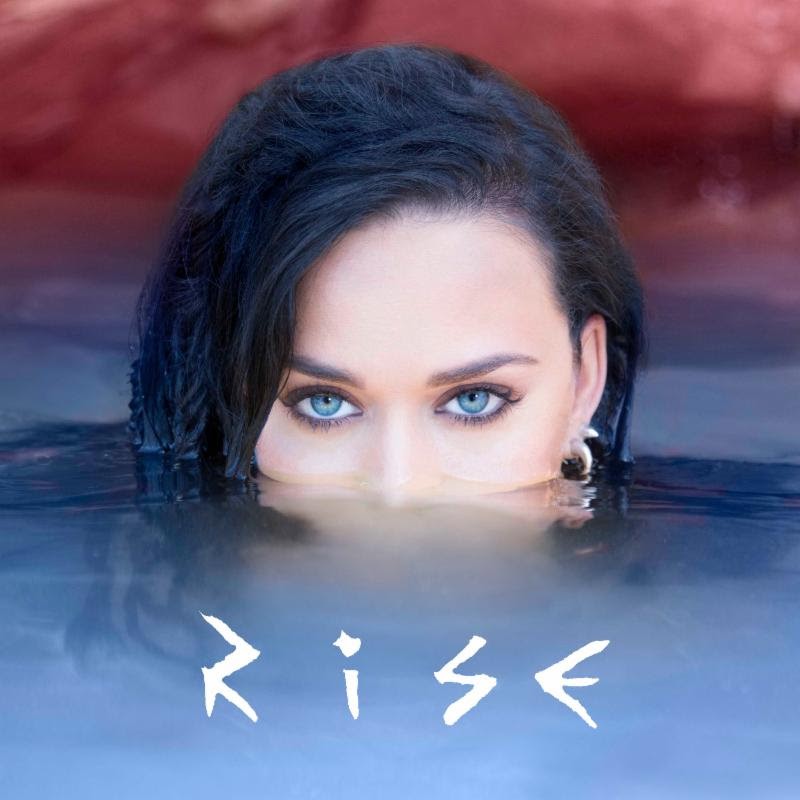 Update: Katy Perry’s “Rise” now has an accompanying video. Staying true to its Olympian theme, the clip depicts a number of international athletes in various states of victory. Watch below.

Katy Perry, now presumably finished making Hillary Clinton faces at Calvin Harris and Taylor Swift, has shared a brand-new single, “Rise,” which is available now through Apple Music. Written and recorded by Perry for the 2016 Summer Olympics in Rio, “Rise” will be used by NBC as an anthem during its games coverage.

“This is a song that’s been brewing inside me for years, that has finally come to the surface,” Perry said in a press release. “I was inspired to finish it now, rather than save it for my next album, because now more than ever, there is a need for our world to unite.”