Why is wearing a suit with flip-flops so funny? 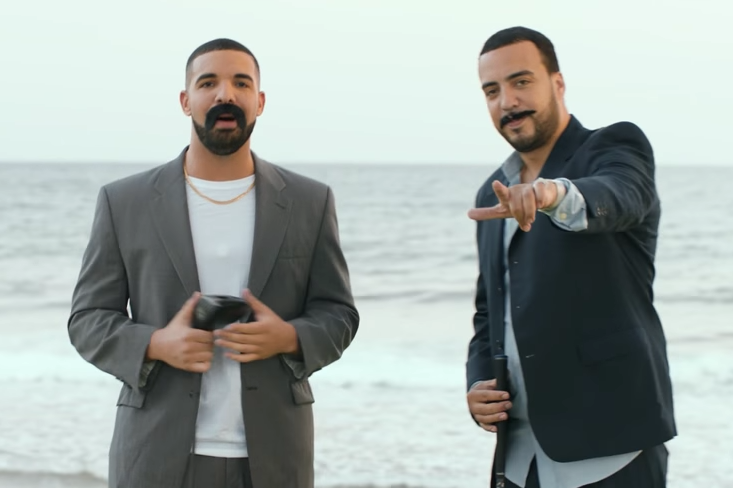 The PGA Championship is this weekend, and tooling around in a golf cart that isn’t yours is one of life’s simple pleasures. Just ask French Montana and Drake, who shot their new video for “No Shopping” at Casa de Campo, a seaside golf resort in the Dominican Republic.

With me, French and Drake, there’s a lot of association with the Latin world. For some reason, everybody thinks Drake’s Dominican and that French Montana is Puerto Rican. We wanted to give that vibe and show the world that Dominican Casa de Campo energy. We did a skit, too, making fun of the Spanish side. They always call Drake “El Draque” and there’s all these memes of him dancing bachata.

In case you missed it amid the avalanche of “Hotline Bling” gifs last year, #DominicanDrake is a thing, and we know how Drake feels about memes. Watch French Montana and Drake’s new video for “No Shopping” below.