Watch the Wombats Perform “Give Me a Try” at Firefly 2016 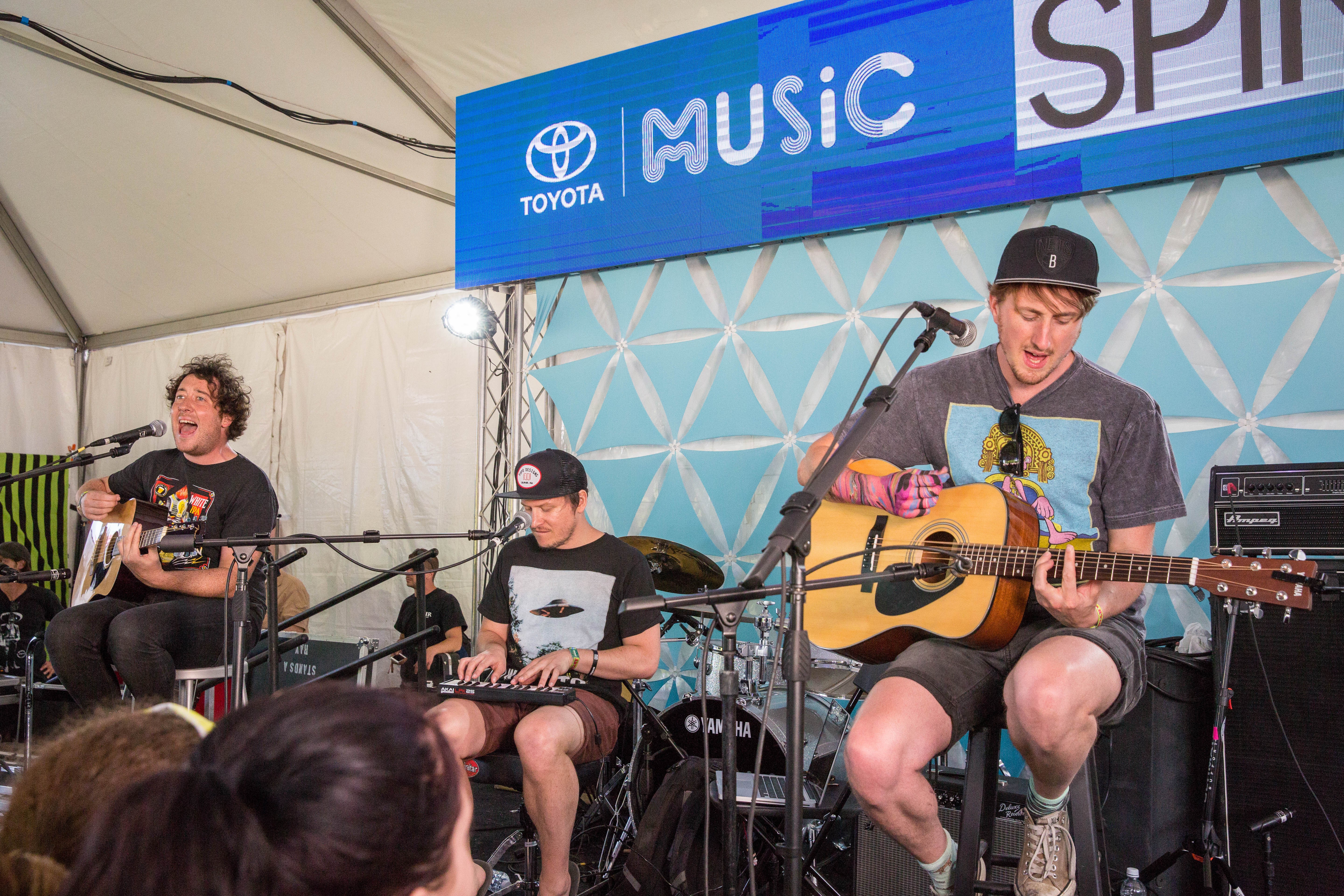 Liverpool rockers the Wombats had fans giddily circling the Toyota Music Den before their set, quickly packing up tight once their heroes hit the stage. The Wombats have been in the game since 2007, but perform with the verve and joy of a band just starting out. They originally caught attention with their blend of throwback pop, partly indebted to UK acts like the Cure and the Smiths, but with emphasis placed on cutting and witty wordplay. While the band has grown decidedly more mature since their 2007 debut A Guide to Love, Loss & Desperation — featuring the cheeky hit single “Let’s Dance to Joy Division”  — they still retain their humor. Last year’s Glitterbug, the band’s third album, finds lead singer Matthew Murphy and co. in top form, and the Den tent happily sung along to the jaded but jubilant “Give Me a Try.”