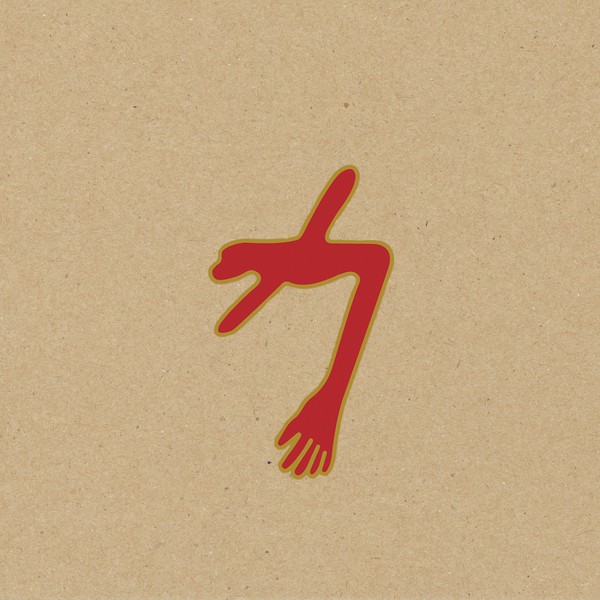 After sharing the title track and “When Will I Return,” Swans have returned with their 14th studio album The Glowing Man. It is the fourth album since their reunion in 2010, and it’s out today via frontman Michael Gira’s Young God Records.

The Glowing Man also works as a goodbye present; Gira has said this is the last album with the current incarnation of the Swans. The record arrives under the shadow of rape accusations against Gira by singer-songwriter and former protégée Larkin Grimm; Gira first denied the accusations, but later called the incident “consensual.”

Listen to The Glowing Man below.