Sia and Diplo Are ‘Waving Goodbye’ on the ‘Neon Demon’ Soundtrack 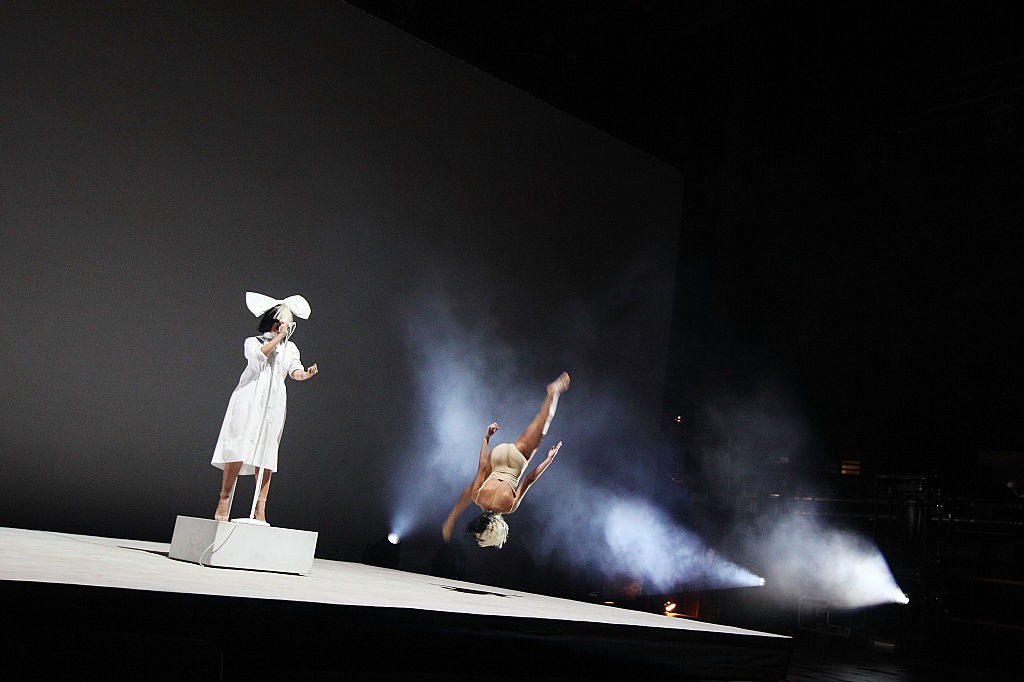 We’re still waiting for “Cold Water,” the next Major Lazer-Justin Bieber-MØ collaboration — Hello, Diplo? It’s been almost a month — but until then, the producer is pairing up with another major pop star: Sia. “Waving Goodbye” comes from the soundtrack of The Neon Demon, director Nicolas Winding Refn’s new thriller about homicidal fashion models. Refn also directed Drive, the movie that made this song an early-’10s classic, so “Waving Goodbye” comes with higher expectations than the average soundtrack contribution.

It’s not Sia’s only song currently in theaters: Her cover of Nat King Cole’s “Unforgettable” is featured in the new Pixar sequel Finding Dory. Listen to “Waving Goodbye” below, via Stereogum. The Neon Demon is in theaters starting today.