We're just a week away from 'Blank Face' 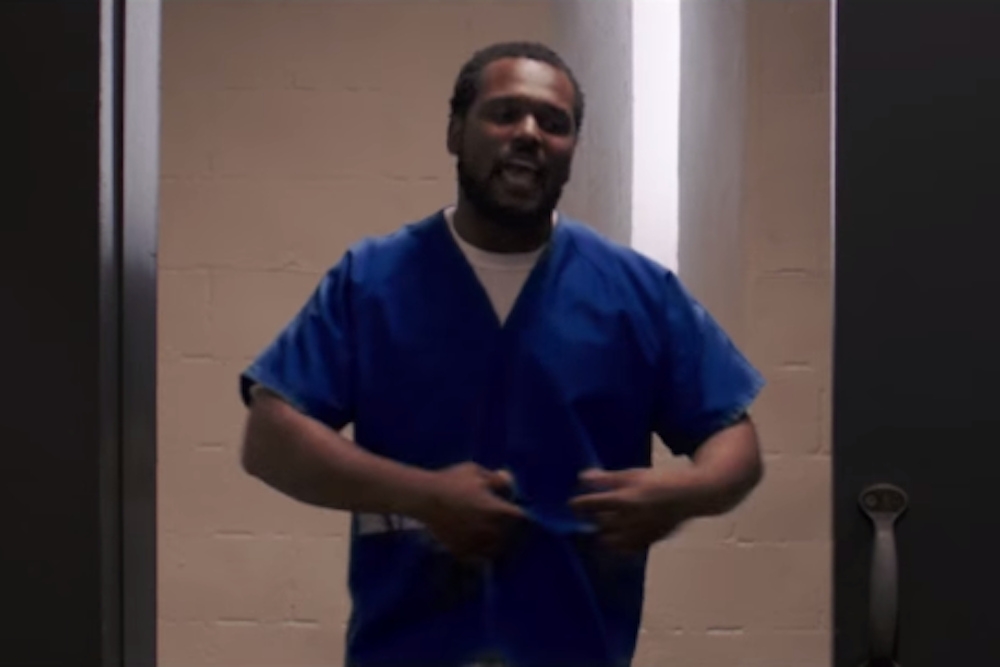 After performing on the Late Show last night, ScHoolboy Q decided to drop the follow up to last week’s “By Any Means.” “Tookie Knows II,” named after the Habits & Contradictions cut, is less lighthearted than the prior short film and follows ScHoolboy Q and his crew as they rob a pawn shop. They immediately suffer the consequences and go to prison, where they rap over a beat that’s a fittingly bleaker version of “THat Part.”

The clip ends with a “To Be Continued…” so there should be another video coming soon. Watch “Tookie Knows II” below as the release date for Blank Face (July 8) looms near.