The TDE rapper's fourth album will drop in July 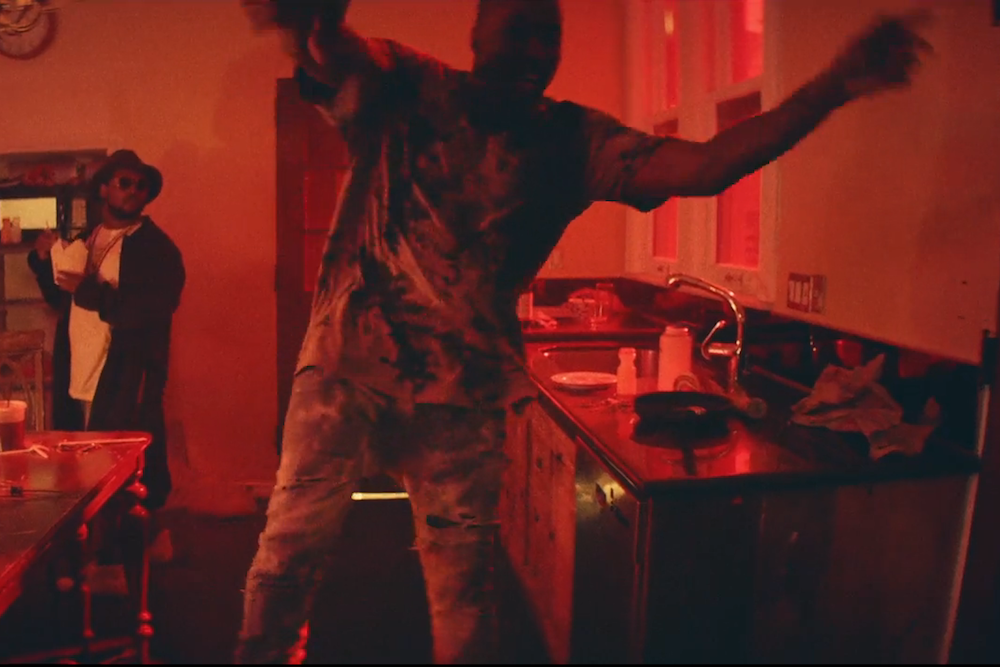 ScHoolboy Q’s “THat Part” featuring Kanye West hasn’t made much of a commercial impression since its release, but it now has a video to boost its vitality. Directed by Colin Tilley (“Alright”) and THe Little Homies (Kendrick Lamar and Dave Free, ScHoolboy’s actual homies), the visual follows the two artists as they galavant through a variety of tinted rooms.

The video follows up “Groovy Tony” and preempts ScHoolboy Q’s still-untitled upcoming album, which is slated for a July 8 release. Watch ScHoolboy Q and Kanye West do their thing in “THat Part” below.