Deftones’ Chino Moreno Will Perform Inside an Icelandic Volcano 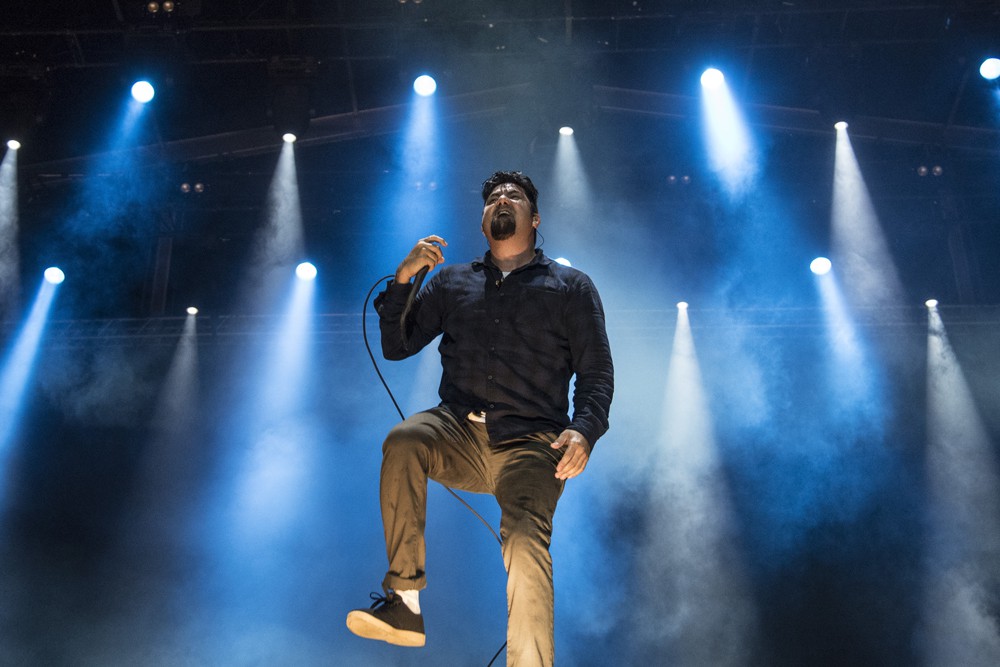 Iceland’s Secret Solstice festival goes down from June 16 through 19, and it hosts a variety of big acts like Radiohead, Action Bronson, Of Monsters and Men, and Deftones. While in Iceland, frontman Chino Moreno will be the main act at Secret Solstice’s Inside the Volcano show, which basically means he’ll travel 400 feet below the earth — inside a volcano, in case that wasn’t clear — to play an acoustic set for 20 ticket holders.

The guests, meanwhile, will be lowered into the volcano’s dormant magma chamber. (Sounds a bit like the plot to an Austin Powers film, if you ask us.) Festival organizers promise that the volcano won’t erupt while Moreno is inside, as geologists say it hasn’t erupted in 4,000 years. May the odds be ever in your favor.