The onetime Black Panther was a beloved philanthropist and activist 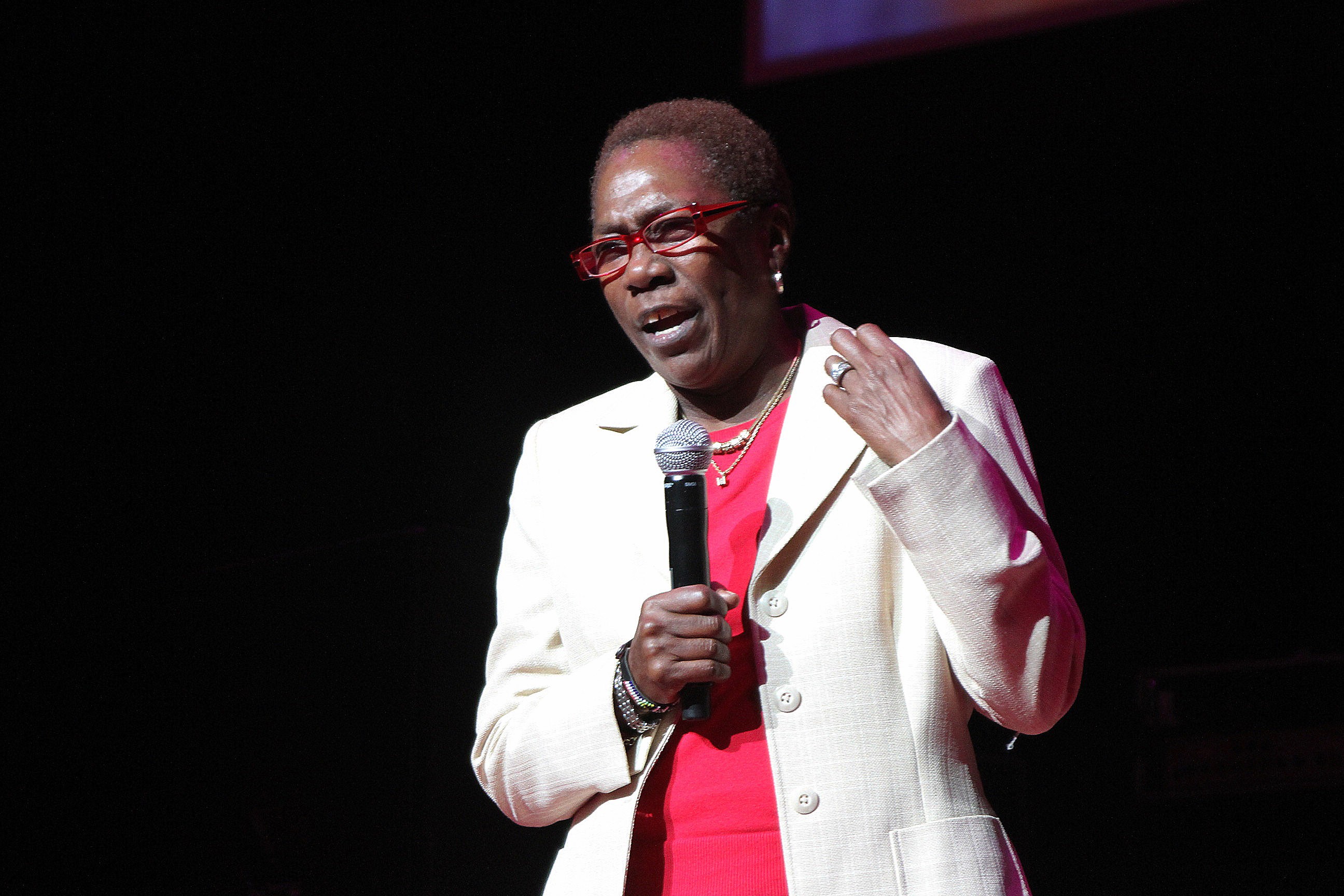 TMZ has reported that Afeni Shakur — mother of the late, massively influential rapper Tupac — has died at the age of 69 of a possible heart attack. Shakur had greenlit the biopic All Eyez on Me, which just finished filming, and she was well-known for her philanthropic efforts: she began the Tupac Amaru Shakur Foundation after her son’s death to found art programs for young people.

Born Alice Faye Williams, Shakur was known as a Black Panther, who acted as her own criminal defense attorney after being accused of taking part in bombings as a member of the activist group. In 2007, she gave the keynote address for Vanderbilt University’s Commemoration for Black History Month. She was in-demand as a lecturer, and also ran Amaru Entertainment, the holding company for her son’s unreleased material, and a fashion line, Makaveli Branded, whose entire proceeds went to the foundation in his name. You can watch her speech at the University of Central Arkansas below.