The 'Foiled Again' EP drops on June 3 via Carpark 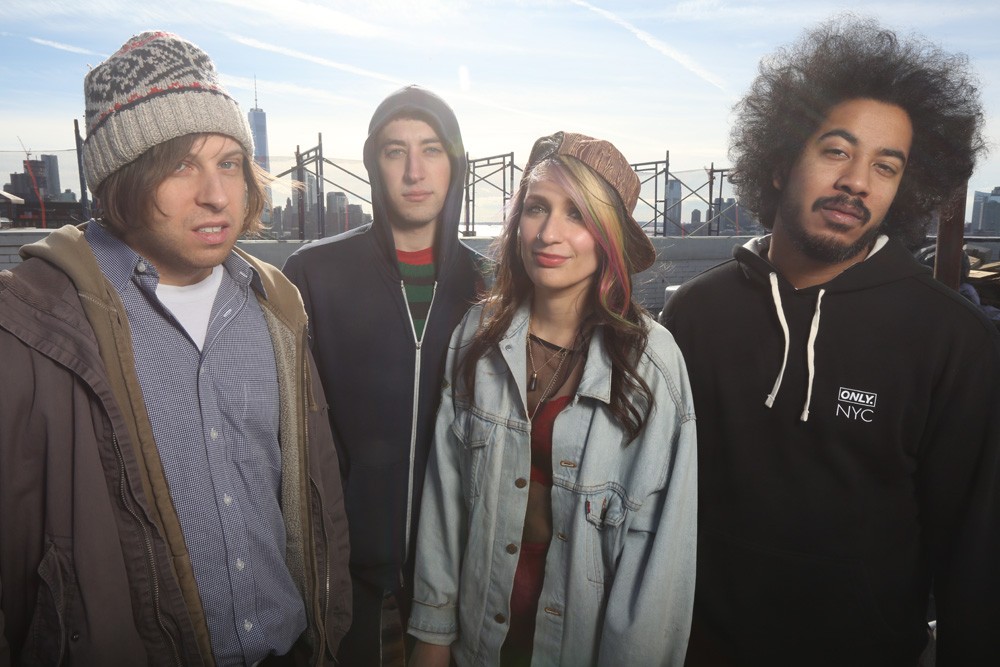 The slow-burning track is named after “the Japanese Buddhist overlord of hell who judges souls” and “about spending uncomfortable, quiet hours with someone you still love but shouldn’t,” describes frontwoman Sadie Dupuis in a statement. “I wrote it at a farmhouse in upstate New York years ago.” Listen below, and get the Foiled Again EP on June 3 via Carpark Records.