Review: Twin Peaks Mature Like Billion-Dollar Babies on ‘Down in Heaven’ 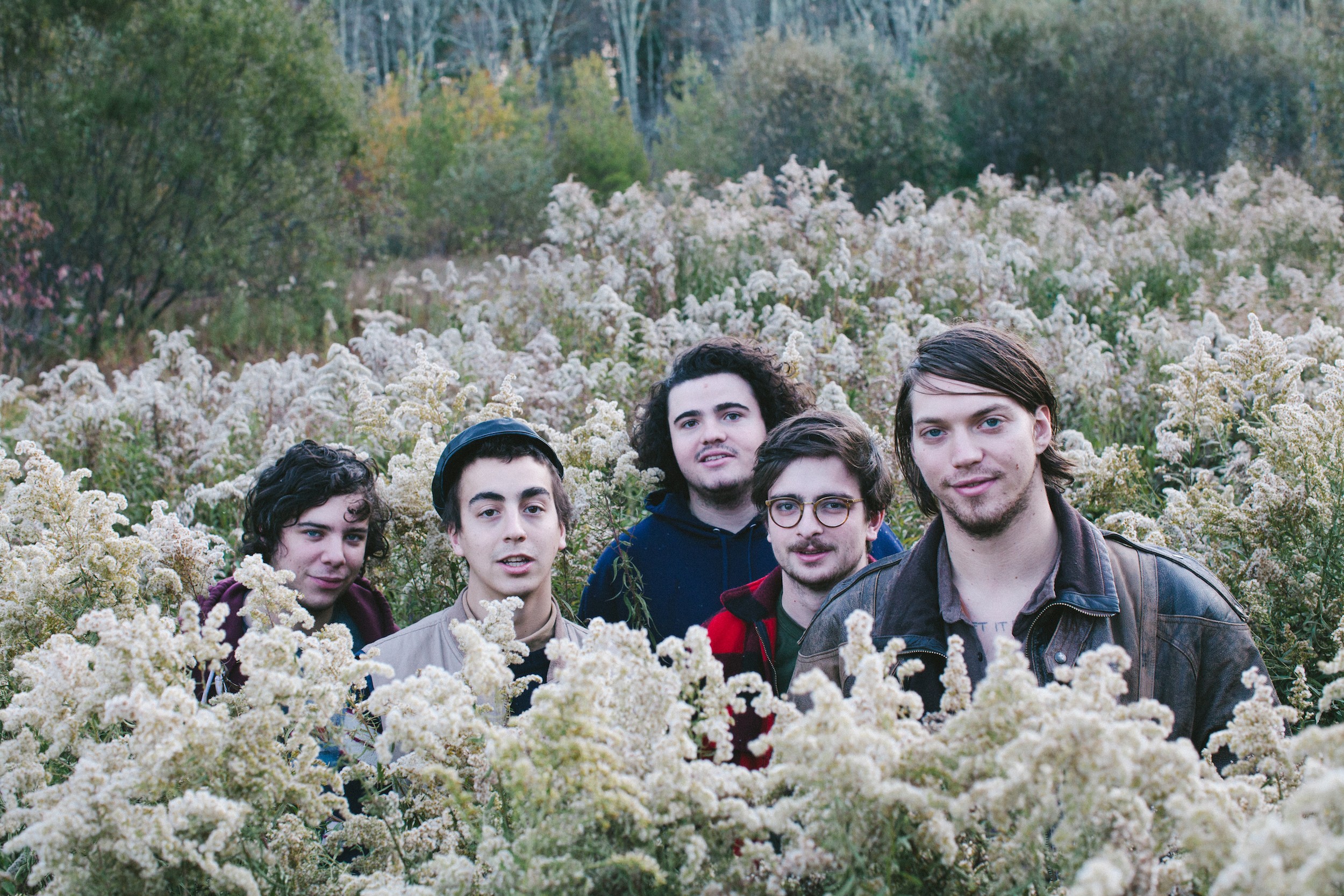 As rewarding as it is to discover young artists that bring fresh ideas to new music, it’s still immensely satisfying to hear young rock bands with rich knowledge of the genre’s history, trying their damnedest to capture the energy of old records from a bygone era. Barely out of their teens, Chicago band Twin Peaks burst onto the scene in the early ’10s with garage rock so energetic and earnest that critics carted out obvious comparisons to the Kinks, the Stones, and even the Replacements.

At their best, which was often on 2014’s alternately raucous and wistful breakthrough Wild Onion, Twin Peaks’ music came across as crudely recorded, imperfectly performed, and impeccably written. That combination felt like a godsend, especially compared to more sterile contemporaries. But its follow-up Down in Heaven finds Twin Peaks trying hard to grow up while retaining Wild Onion’s charming immaturity. The unhinged energy of the last record has been toned down in favor of a more sedate approach, and although that immediate, primal energy is missed upon initial listens, the more relaxed approach fits rather well.

With its playful riff and bass line, “Walk to the One You Love” is a fine example of this subtle tone shift, not dissimilar from what Sloan did on One Chord to Another 20 years ago, continuing to churn out potent power-pop while stripping down the arrangements at the same time. “Wanted You” is a gorgeous blues-rock ballad that echoes ‘65 Stones, whose pitch-perfect chorus takes on a well-worn trope with palpable gusto: “I wanted you… but you didn’t want me.” Improbably, “Butterfly” ingeniously combines the swagger of the Alice Cooper Band circa School’s Out with the brashness of Faster Pussycat circa Wake Me When it’s Over. So if you can imagine Taime Downe singing over Glen Buxton’s lead fills, it’s glorious. Meanwhile, “Cold Lips” evokes the Byrds fronted by a young Van Morrison, as guitarist Clay Frankel snarls the lyrics with lasciviousness that doesn’t undermine the soul. And so forth.

The trouble is, at 42 minutes these classic-rock match games do start to wear thin. “Getting Better” nicks the riff from Thin Lizzy’s “Running Back” a little too closely for comfort, while “Lolisa” wears its Pixies worship so blatantly it quickly becomes distracting. Despite those overreaching clones, the strength of the lovely “Holding Roses” and closing track “Have You Ever?” will keep any optimist who enjoyed the first half from getting jaded. This young band’s musical growth supersedes the album’s imperfections, and hopefully Down in Heaven will eventually be regarded as a transition to something more career-defining. Untapped potential is an energy too.