Likeness-protecting bill for deceased artists is being reworked 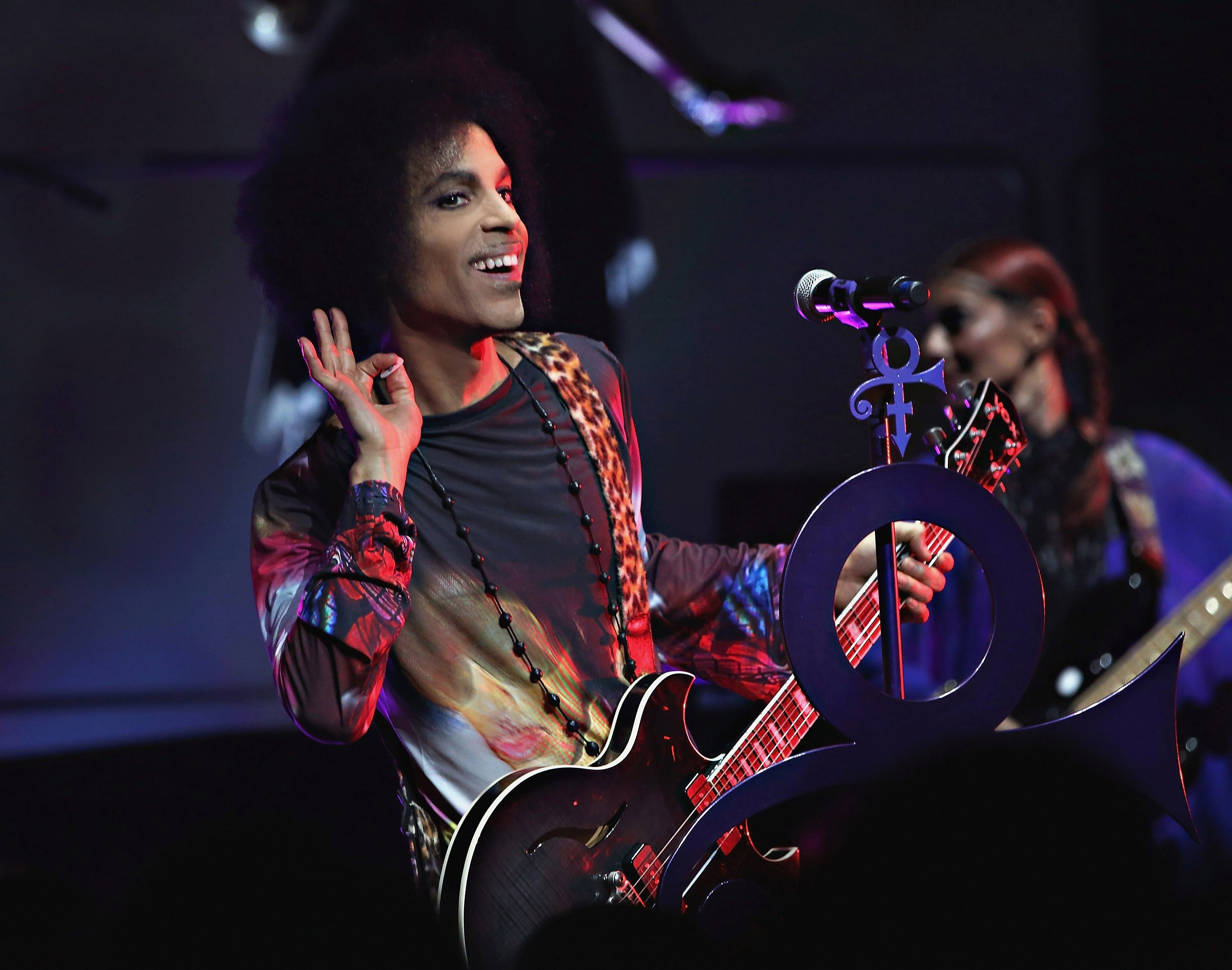 Shortly after Prince died, Rep. Joe Hoppe introduced a bill to Minnesota legislature that was to be entitled the PRINCE Act, which amazingly stands for Personal Rights in Names Can Endure. The bill would have protected the name and image of an artist for up to 50 years after they pass away, restricting commercial and other usage.

However, it was announced today that the highly criticized bill would be set aside or recast, over concerns that it was too rushed and failed to consider unintended consequences. Reportedly, Hoppe is reworking the bill to be more viable and plans to reintroduce it to the House floor next year.