Stands for the "Personal Rights in Names Can Endure" Act 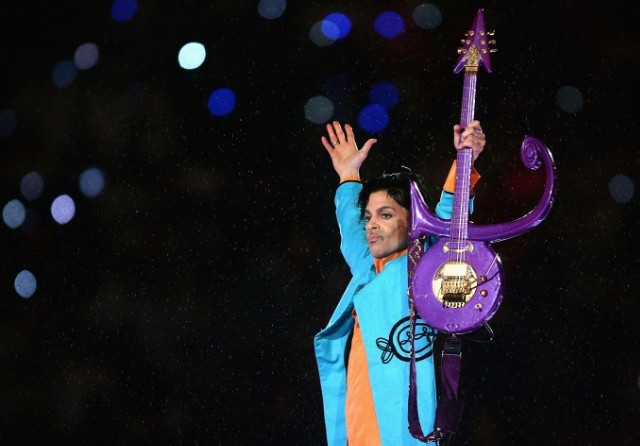 As gratified as Prince undoubtedly would be over the fan response and musical legacy he’s left behind following his tragic death at age 57 last month, perhaps this would be the part he’d take the most pride in. Billboard reports that Minnesota state legislature has introduced what they’re calling the ‘PRINCE Act’ — short for “Personal Rights in Names Can Endure,” a backronymic name it’s somewhat amazing the Purple One himself never thought of — which, as proposed, would “give extended publicity control to the musician’s estate, limiting outside use of his name and likeness in commercial pursuits.” The bill would apply for a half-century after an artist’s demise, and apply retroactively to those who passed before its signing.

Given Prince’s career-long battle to retain control over his name, likeness, and music, it’s hard to imagine a finer way to pay tribute to the Twin Cities legend than legally protecting his posthumous rights to keep his art protected. Next: an act banning overwrought balladic covers of “When Doves Cry,” please.